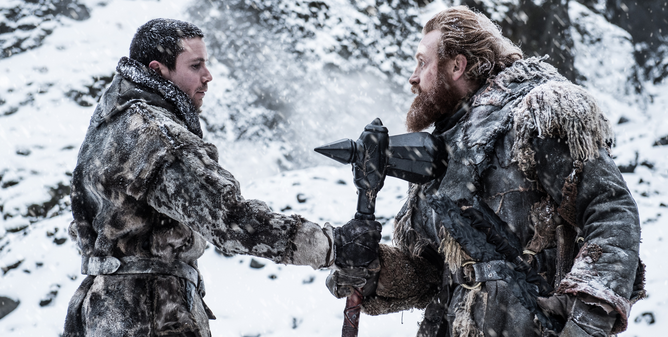 John Stankey, the new overseer of HBO post-AT&T merger, has predicted a difficult year ahead for the network, which he likened to the pains of childbirth.

Stankey, the new chief executive of Warner Media, made the comments during a town hall meeting with 150 employees in Manhattan, New York, according to The New York Times.

Part of the change will include a company push to increase HBO’s subscriber base and the amount of content and number of hours consumers watch its shows. This will see the company move away from its long-established positioning as a boutique network.

Stankey never uttered the word “Netflix”, but he did suggest that HBO would have to become more like the streamer to thrive in the new entertainment landscape, according to The Times.

The exec said that there does need to be “stepped-up investment”, but also added that the company needed to make money. HBO’s chief executive Richard Plepler, who was also at the talk, mentioned that the company has money. In response Stankey replied, “not enough”.

While HBO has been a consistent money-maker it would need substantial growth to be able to compete with the $8bn planned content spend from Netflix.

Stankey was keen to reassure staff that their jobs are safe, saying: “there’s virtually no duplication with AT&T in what we do.” This is unlike what would happen in a merger between Disney and Fox, according to the executive.

“You will work very hard, and this next year will — my wife hates it when I say this — feel like childbirth,” he said. “You’ll look back on it and be very fond of it, but it’s not going to feel great while you’re in the middle of it. She says, ‘What do you know about this?’ I just observe, ‘Honey. We love our kids.’”

Last month, Turner CEO John Martin departed the company. Stankey has since reassured staff, during a company tour which sees the exec visit Turner and Warner offices, that further changes in staff are not expected.