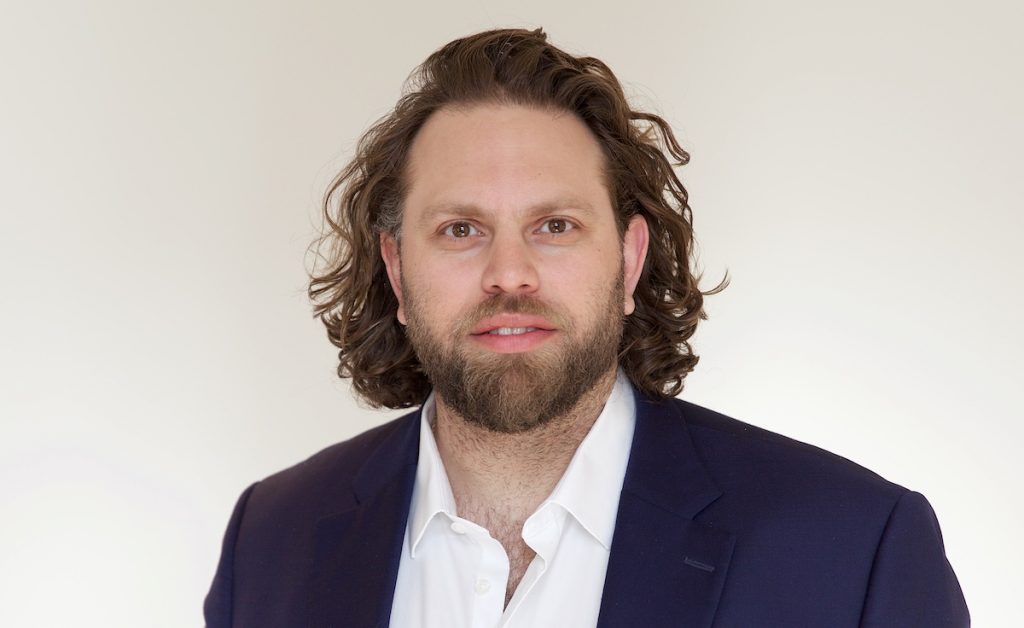 Streamers might be the reason behind the booming global demand for content, but paying for programming across the lifetime of a license can cause potential challenges for producers and distributors, as highlighted in ITV Studios’ results last week. Wayne Marc Godfrey, founder & CEO at Purely Capital, tells TBI about the OTT payment model’s impact on creativity and potential workarounds to keep the cash flowing.

If you asked a designer to create you a new outfit for an important event and only promised to pay them for their efforts in quarterly instalments over the life of the outfit – say five years – you would probably get short shrift and be left rummaging around in your wardrobe instead.

But, for some reason, a similar contracting process is both commonplace and accepted in sectors of the television and film industry and I worry that it runs the risk of stifling creativity – and ultimately slowing the content pipeline.

Currently, the demand for content is booming like never before, driven by soaring subscriber growth on the global streaming platforms such as Netflix, Amazon and Disney+.

To keep pace, and subscribers happy, spend on content is booming too. Last month’s report from our research arm, Purely Streamonomics, showed that streamers spent $220bn in 2020 and are on course to spend $250bn in 2021. But for me, one of the most interesting revelations in this research was the fact that streamer spending on co-financing and acquiring indie content had jumped 25.3% in 2020, and now accounts for 65.5% of total spend.

Given streaming platforms typically license content from a production company, distributor or other rightsholder over a period of two-five years and pay via quarterly instalments over the length of the license period, and not on delivery, this all points to a growing band of indies being slowly drip-fed the cash they are owed.

These payments are not predicated on any performance, views, or clicks of the title, so waiting years for contracted fee instalments seems particularly inefficient.

Norman Vincent Peale, author of The Power of Positive Thinking, once said: “empty pockets never held anyone back”. I can only assume he never worked in TV or film! I’ve been an independent film producer, so I know only too well that cash flow issues can prevent new hires, halt development, acquisitions, and investment projects and, crucially, dampen creativity. It may even stop you going into your next production on schedule, especially if you can’t pay talent or crew.

If you extrapolate this line of thinking, it’s not beyond reason to wonder if the boom may end up biting itself? Indies now delighted and proud to be producing for global streamers may increasingly struggle to make the numbers work long-term. The end point in this scenario is that there could be less indie content made and consumed on these platforms. And on every level, that would be a terrible shame for the industry.

I’ve long believed that entertainment finance needed an overhaul to turbo-charge the industry, and that technology could provide a solution. After all, tech is driving every other aspect of the entertainment industry, from how content is produced, to how it is distributed and consumed, so why not bring finance into the digital age? It was this thinking, and my earlier experiences both as a producer and financier, that led me to establish Purely Capital.

Time is money, they say. So, we buy producers’ long-dated payment contracts from the streamers, immediately pay the producers what they are owed and then collect from the streamers over the licence period. And we do most of this over an automated and fully transparent proprietary tech platform that provides real-time reporting.

In this way, receivables finance can bridge funding gaps and deliver vital immediate cash flow to creatives and rightsholders. Time is also saved as content producers and rightsholders no longer need to liaise with the accounts departments of major global businesses or wait for the funds to kick start the next production or acquisitions project.

TV is undoubtedly having a ‘Golden Age’, with content being produced at a pace, scale and quality never seen before. If we want this to be maintained, the independents in the creative industries need to be sensibly cash-flowed and to properly benefit from the vast sums now being spent by the steaming giants. While we all wait for finance to hop aboard this fast-moving train, I’m excited to already be along for the ride.

Wayne Marc Godfrey is founder & CEO at Purely Capital, which specialises in entertainment receivables finance and independent film and television financing, including rights acquisition, production structuring, managing and closing multi-party legal and financial transactions. He has produced over 125 feature films, raising over $350m, with credits on The Foreigner, Wind River, 47 Meters Down and A Private War.