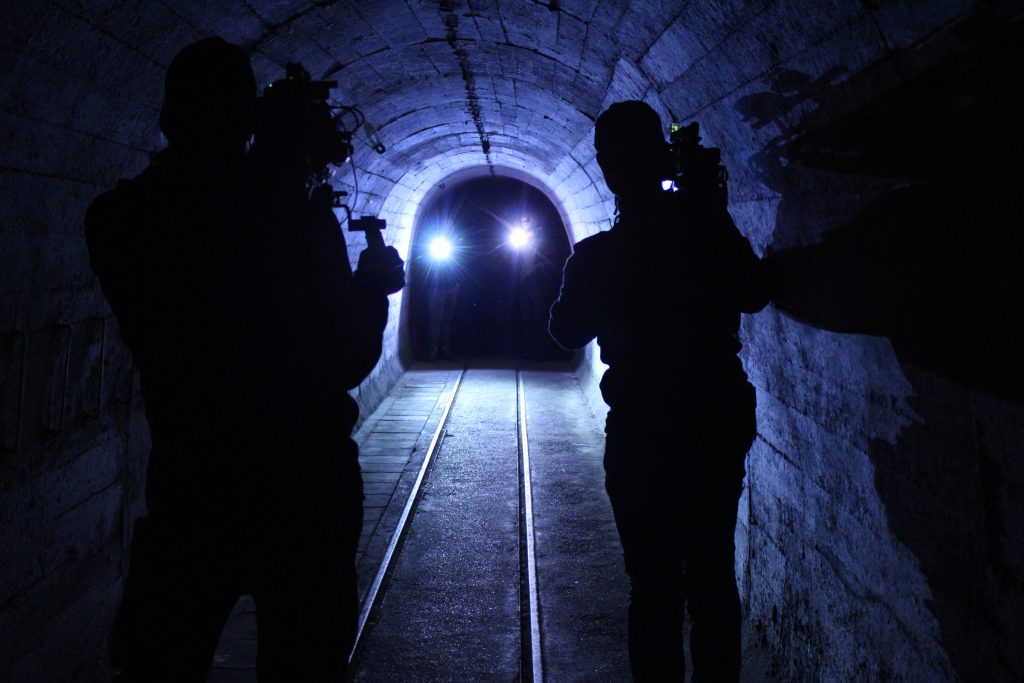 The pandemic has forced the industry to pivot and adapt like never before, with innumerable lessons being learned along the way. Daniel Oron, co-founder at Canada’s Go Button Media, reflects on five experiences over the past 18 months that will remain with him as the industry slowly emerges to some sort of normality.

Go Button Media has filmed all over the world, from the Arctic to Africa, and in almost every imaginable circumstance from deep underwater to sky high in a helicopter, but it took a location shoot in Europe last autumn for Secret Nazi Bases (about to air on Science Channel in the US and currently on Yesterday in the UK) to make me realise the wisdom in what Alfred Hitchcock once cautioned: “In feature films, the director is God; in documentary films, God is the director.” And we absolutely received the runaround.

As the pandemic’s second wave took hold across the continent, we were faced with everything from hourly changing logistics and border closures to dramatic searches for PPE and trying to follow rapidly evolving health and safety protocols. Filming on location had never felt more unnerving, uncertain, or dynamic. 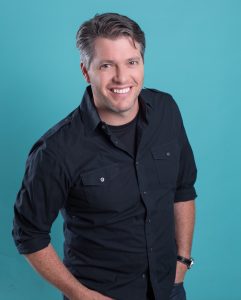 Ever-changing lockdowns stopped us filming more than a third of this series and we found ourselves needing episode replacements, so as not to disappoint our partners. We had approved backup episodes, and backups to those, but even they fell through as first the Netherlands, then France, and then regions of Germany turned red. We raided our research for leads and after checking logistics (once notably via a Google translate inquiry to a farmer in Poland), we sent quick pitches, sometime even via text, to our clients.

As they had been with us every step of the way, and understood the need for well-timed pivots, they quickly approved the new locations, supported our decisions, and trusted us to deliver. In fact, they cheered us on. In turn, this trust buoyed the team to exceed expectations and now, you’d never know which of these episodes was filmed at the last minute and approved via a simple one-liner.

To say that producers are super-planners would be an understatement. And we like to retain control. But, during this European shoot, the rapidly changing nature of the pandemic and the varying national responses took virtually everything out of our control – except for how we reacted. Global pandemics were new: there were no contingency budgets in place and no best-practice advice. Even governments were flummoxed about how to handle events. Luckily, this lesson came early on when, days before our flights, a clerical error showed a positive Covid test – which required re-planning the entire eight-episode trip. So, the big learning here was to not waste time, energy and resources in circumstances beyond our control. Instead, focus on, and invest in, only what you can influence. 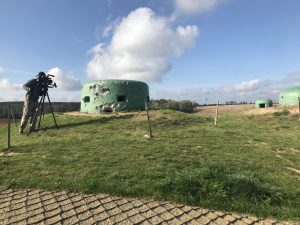 From budget cuts to freak weather to temperamental talent, making TV is full of challenges. But nothing has tested the industry like the past 16 months – and we have learned so much from that. It would have been natural for us to postpone shoots and delay series; lots of shows went on hiatus or got cancelled.

However, our experience of battling through and finding creative workarounds is that we have emerged stronger, more confident and more energised. In fact, we’ve just had our most successful year yet, including working with new clients, and I know we are not alone. Over the centuries, wars have proved stimuli for great leaps forwards in medicine, technology and engineering and I think in its own way, the pandemic is fast-tracking changes in content – from how it’s commissioned and produced, to how it’s delivered and consumed.

I’ve always believed this, but the past year has crystalised this into fact for me. From the unwavering support of broadcast partners and distributors, who’ve put enormous faith in our boutique business, to the locals at venues and locations in far-flung corners of Europe, who did everything they could to help us, I will be forever grateful. Our team also surprised us. Not for their good nature, humour, and relentless professionalism – which always makes my partner and I proud – but for their constant next-level performance, ingenuity and refusal to be defeated by any hurdle, no matter how high.

Daniel Oron is co-founder and executive producer of Toronto-based Go Button Media, which produces unscripted content including Colossal Machines and The Animal Within, for Autentic, and Phantom Signals for Science Channel.