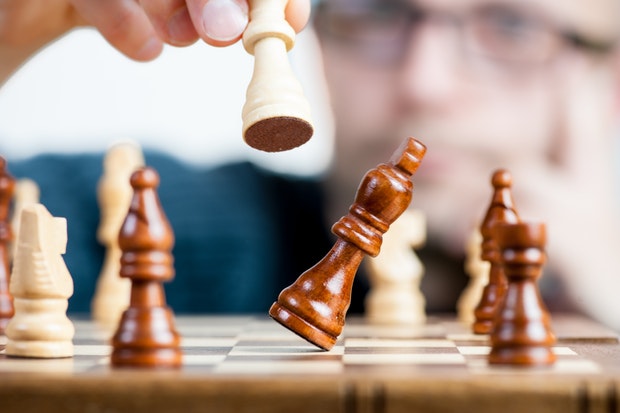 It’s CBS COO Joseph Ianniello who, this week, compared the OTT ecosystem to an arms race, and with the host of competitors joining this space in the last few months it seems like the best way to describe it.

As Discovery Communications rebrands to Discovery, Inc, it joined the discussion by highlighting its intentions for the creation of an international SVOD service after its Scripps takeover, echoing the increasingly long list of top companies making similar claims.

Disney’s plans for a new streaming service has particularly got everyone on their toes, now that the company has signed Jon Favreau to exec produce and write a Star Wars series as its first title. It is yet unclear how many more of these services will appear as M&A deals boom, as we’ve seen with AT&T pushing for a deal with Time Warner and CBS eyeing a Viacom merger.

That’s without even adding the FAANG (Facebook, Apple, Amazon, Netflix, Google) players in the mix. Apple alone has 13 titles coming from major directors, producers and creators in the near future.

It’s gotten the BBC’s Tony Hall, and likely many other top execs, feeling more pressure than ever to change business models and keep up in this increasingly competitive market.

What these giants have to bear in mind is that consumers are growing frustrated by this fragmented landscape. As Ianniello put it: “I don’t know that there will be 30 direct-to-consumer channels out there, but it will likely be an oligopoly at the end of the day, and we want to be one of them.” Judging the current environment, it seems everyone wants to be among them.

FilmRise has launched several Carsey-Werner shows on the FilmRise Roku channel, including 3rd Rock From The Sun

Magnify Media has secured its first two commissions for Five Days Inside, an original primetime series from Norwegian pubcaster NRK