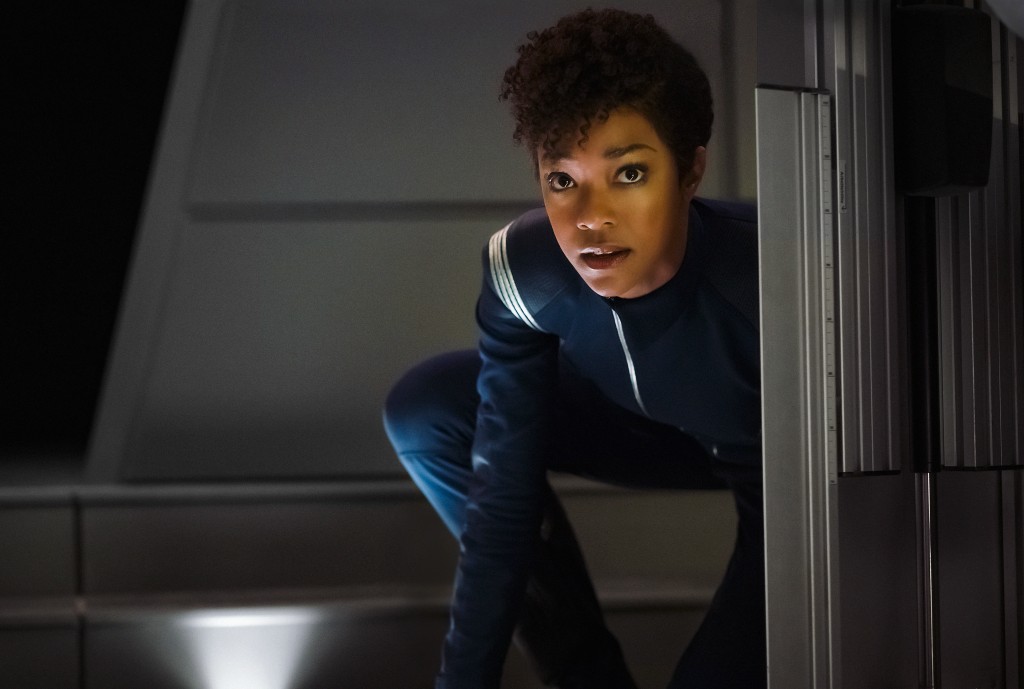 CBS COO Joseph Ianniello revealed that the company will increase investment in digital originals to survive the OTT “arms race”, at an investors conference held at Deutsche Banks Media & Telecom Conference in Florida.

The broadcast giant will bulk up on original series to drive subscription on its streaming platform CBS All Access and premium pay TV service Showtime, both in the US and internationally, as it looks to take on services such as Netflix.

Ianniello said that there will be “six to seven” originals on CBS Access in the next twelve months.

CBS plans to follow up the success of the Star Trek: Discovery revival and The Good Fight with an upcoming The Twilight Zone reboot from Jordan Peele, the Oscar-winning director and screenwriter of Get Out.

Ianniello said: “This is an arms race. I don’t know that there will be 30 direct-to-consumer channels that will be out there, but it will likely be an oligopoly at the end of the day, and we want to be one of them.”

The broadcast company will also begin rolling out CBS All Access outside of the US, Ianniello said, Canada and Australia will be test markets for the expansion of the service internationally, as previously indicated.

In addition, with Showtime, a global affiliated network model is in the works as partners Bell Media in Canada and Sky in the UK offer the premium cable network and its library of content to subscribers.

“Wherever Netflix is, I don’t see why we won’t be there,” added the exec.