TBI Weekly: Why BT’s move away from drama might not be a bad idea 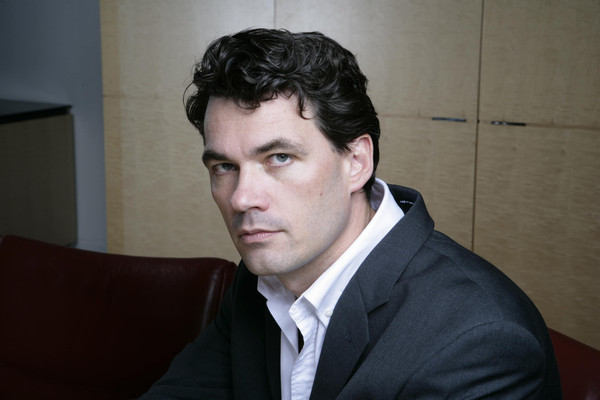 This week, BT boss Gavin Patterson (above) pledged that he would not invest in original dramas and focus on sport, which, contrary to received wisdom, may be a very good idea on his part.

Going against the grain is a brave move, especially when drama is widely seen to be driving viewership for a range of SVOD services, telcos, pay TV operators and cable networks.

The ‘golden age’ of television has been markedly driven by high-end scripted shows from The Sopranos to Game of Thrones, and it shows no signs of stopping with Netflix pledging near 700 originals for 2018, just this week.

However, Patterson’s ethos seems to be: if you can’t beat them, partner with them. The BT boss suggests that he would rather team up with a service like Netflix and allow his service to become more of an aggregator for already popular channels.

Patterson may be on to something, as research is starting to suggest that viewers have had enough of juggling multiple services to keep up with trending shows. Accenture research showed in January that 86% of viewers no longer want to juggle OTT services, for example.

Today’s news of Sky bundling Netflix into its latest pay TV packages is another acknowledgement that viewers want content in one place, and are increasingly frustrated by fragmentation.

The CEO’s focus on sports may also lead to some success for BT, as recent PwC research of near 2000 Americans showed that 82% of pay TV consumers would cut their service if they no longer needed to access live sports. It is a strong hook for consumers, even in the ‘peak TV’ era.

It’s not all roses, however. BT Sports hasn’t been an out and out success, and rights to sporting events are becoming increasingly expensive with many major networks from Sky to ESPN struggling to manage this side of their business.

However, BT may have a little money to spare and time to develop its strategy as it’s not investing multi-billions in drama like some well-known networks.

ZDF Enterprises has entered a co-development partnership with UK prodco True To Nature, kicking off with factual title Volcano 24

Pernel Media has sold The Real War of Thrones; A History of Europe to Foxtel, Viasat World and TV5