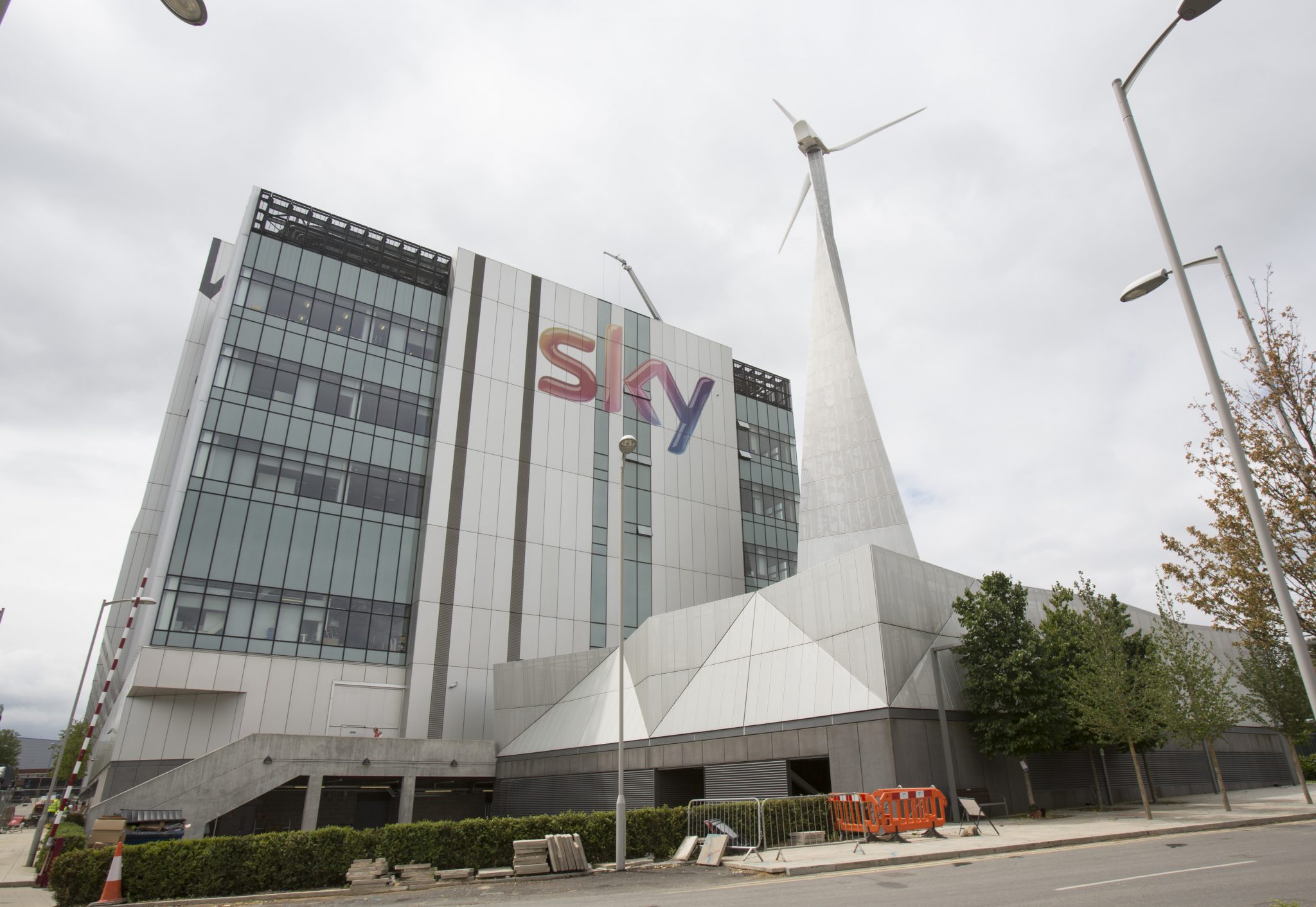 US cable giant Comcast has made a £22.1 billion (US$30.9 billion) bid for Sky, marking a 16% increase on 21st Century Fox’s agreed takeover price for the company.

Announcing the offer this morning, Comcast said it is making a superior cash proposal of £12.50 per share and said that the proposed combination would bring attractive financial benefits to Comcast shareholders.

Comcast CEO Brian Roberts described Sky as an “outstanding company” and said Comcast intends to use Sky as a “platform for growth in Europe”.

He added that Comcast would be looking to acquire more than 50% of Sky shares and would like to own the whole of Sky.

The offer comes as a direct challenge to Rupert Murdoch’s 21st Century Fox and to Disney.

However, the deal has been held up after being referred to regulators over concerns about both broadcasting standards and media plurality.

Last month, the UK’s Competition and Markets Authority provisionally blocked the deal over concerns that the Murdoch family, which owns controlling stakes in both Fox and Sky, would own too much of the UK media market and have too much influence over public opinion should the deal go through.

Last week, 21st Century Fox offered to run Sky News for at least 10 years with a fully independent board, in an effort to appease regulators.

Matters have also been complicated by Disney’s US$66 billion deal for most of 21st Century Fox’s TV and film assets.

The deal, which was announced in December, is set to give Disney control over the Fox’s 39% stake in Sky and would also hand it the 100% shareholding in Sky that Fox would gain if the deal were to go through.

“It is unsurprising that there is significant interest in Sky as it owns a wealth of content and has done a great job of moving into IP distribution. We strongly expect to see a bidding war for Sky. It has all the assets to compete with the web giants.”

Sky has some 23 million customers across the UK, Italy and Germany and is headquartered in the UK. Comcast has a strong presence in London through its NBCUniversal international operations.

Sky’s shareprice climbed by more than 20% today on news of Comcast’s offer.