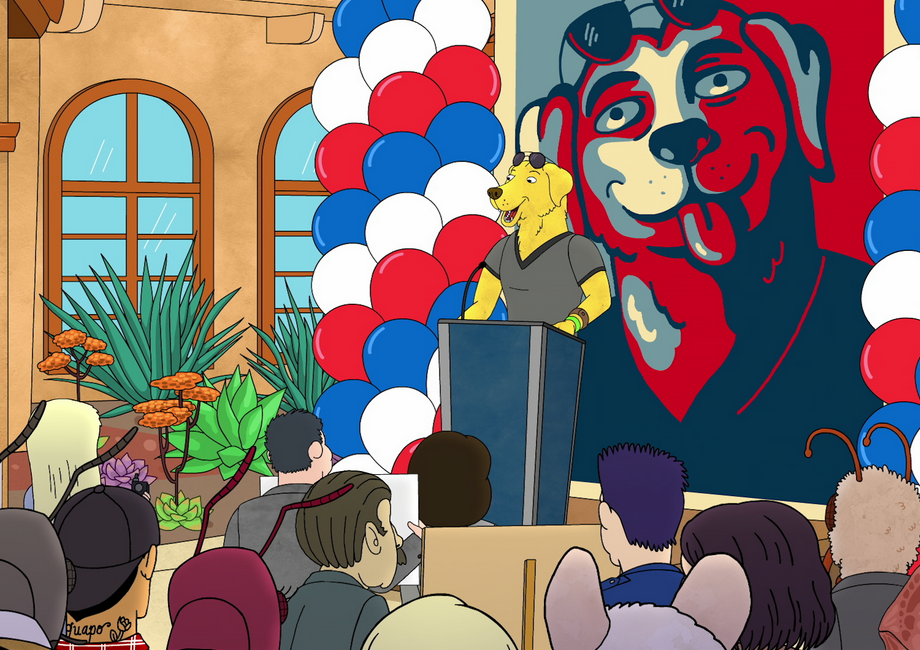 Pay streaming giant Netflix expects its US$8 billion content investment in 2018 to result in 700 originals on the service by year-end.

Netflix CFO David Wells told delegates at the Morgan Stanley Technology, Media and Telecom Conference that 80 of those would be produced outside the US.

However, he mentioned marketing spend would also increase, noting: “We used to think every incremental dollar was best spent on content. We [now] think marketing is a multiplier on the content spend.”

Netflix’s original shows include Narcos, Orange is the New Black, Dark, The Crown, Bojack Horseman, Stranger Things, Marseille and Unbreakable Kimmy Schmidt, and also exclusively distributes movies such as Beasts of No Nation, Mudbound, The Cloverfield Paradox, Okja and Annihilation.

In recent months, it has also scooped exclusive production talent such as Shonda Rhimes and Ryan Murphy.

Wells said there was “no magic line” that demonstrated were content spending should stop.

Despite concerns over its increasing debt pile and massive content spend costs, Netflix continues to impress Wall Street with its performance.

It scored a record 8.3 million new subscribers in the last quarter and currently has more than 117 million overall.

In January, Netflix’s market value exceeded US$100 billion for the first time.