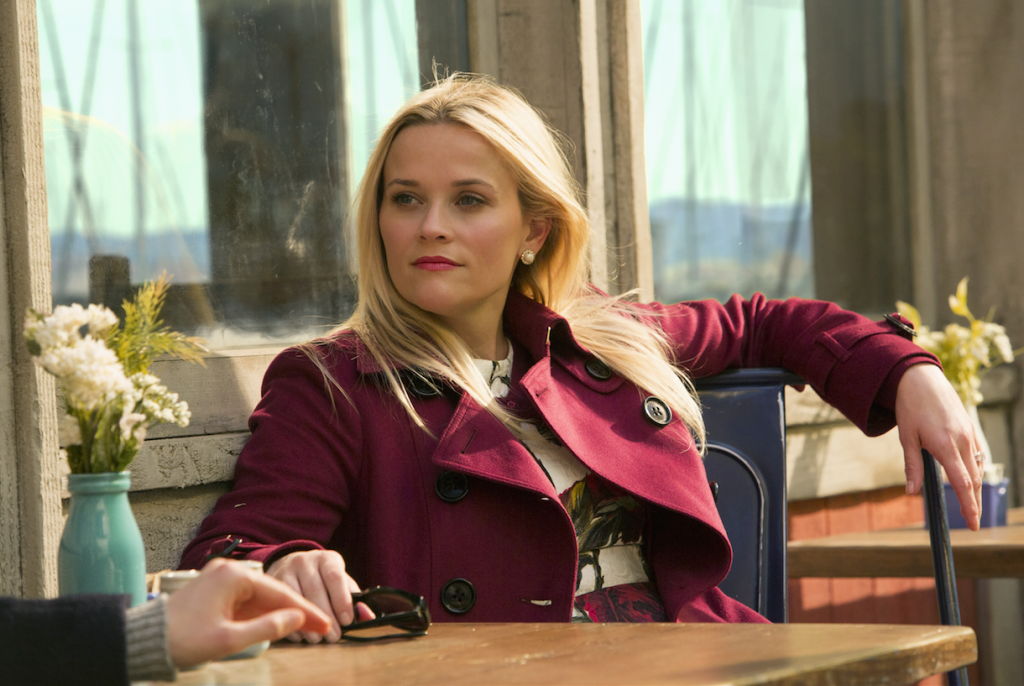 Production companies with a female focus are cropping up at a startling rate as female perspectives take centre stage globally and the #MeToo movement continues apace.

The outfit will focus on diverse voices and partner with organisations from the Geena Davis Institute on Gender in Media to Planned Parenthood.

Since then, we’ve also heard of the launch of Majority, a women-led production company for brands. That’s just this week.

While appetite for female perspectives is not new, shows such as Girls, Insecure and Fleabag have performed well in recent years – there has been a shift in realisation of the power of these stories – and no-one has carved out and highlighted the potential of both female-focused programming and businesses more than Reese Witherspoon.

Witherspoon has been key to developing a new way of doing business. This has only been emboldened by the #MeToo movement, which has unleashed a wealth of discourse about female experiences and is looking like it has facilitated a host of media businesses owned by, run-by and focused on women.

UK animation studio Eye Present has signed up to coproduce Best and Bester with Finland’ Gigglebug Entertainment, after the show was warmly received at Cartoon Forum last year

British drama producer Kudos has picked up television rights to Ill Will, an upcoming neo-gothic story from Michael Stewart based around classic novel Wuthering Heights

Banijay Rights sold 170 hours of programming to Denmark’s TV2, including BBC factual series 10 Puppies and Us

RTL in Germany is launching a free TV, ad-supported channel dedicated to US series, Now US

Filmmaker Oliver Schmitz and producer Aaryan K. Trivedi have launched the What The Hero Wants fund, which will support art and socially conscious projects primarily in the filmed entertainment space

Keshet International and Belgium’s DeMensen are co-developing Diamonds, a drama about an ultra-orthodox Jewish from the diamond industry family shot in Flemish, English and French

Warner Bros.-owned Shed Media in the US has acquired format option rights to Israeli docu-reality show Back to Life, which is from Armoza Formats