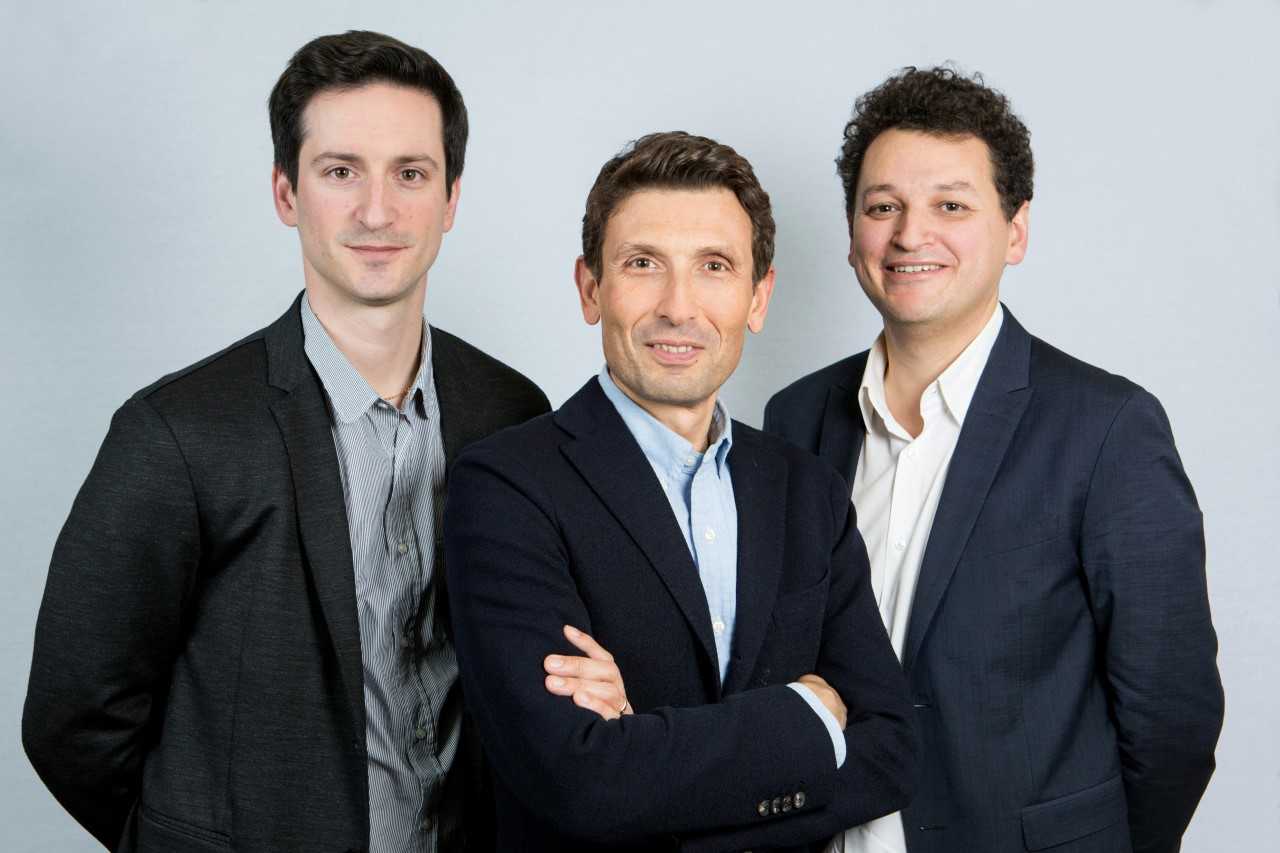 Borde (above right) has been named head of channels – kids and general entertainment in France, French-speaking Europe Africa and Israel, leaving his post as managing director for digital services programming at France’s pubcaster.

He will work under Jaime Ondarza (above middle), who is senior VP of Southern Europe and Africa.

Ondarza has also named Guillaume Coffin (above left) as head of commercial and business development for France, French-speaking territories, Africa and Israel.

Borde is known for leading France Télévisions’ SVOD service development and programming for France 3. He had joined the pubcaster in 2005, and soon became head of kids television. He has also worked at Disney Channel France and Canal J.

“Julien has a long track record in the area of kids and entertainment programming, with proven competence in content production, programming, acquisition, digital media and marketing,” said Ondarza.

Turner’s new look team will operate out of Paris.

The changes come more than six months after Turner appointed Pierro Branco head of Northern Europe after the exit of Ian McDonough.

At that time, Branco gave up his duties as general manager and VP of France, Portugal, Africa and Israel, with local teams taking over as successors were sought.

Ondarza has been a leading player in Turner’s EMEA operations, which Giorgio Stock leads, for some time. He was promoted to Southern Europe and Africa senior VP in 2014.