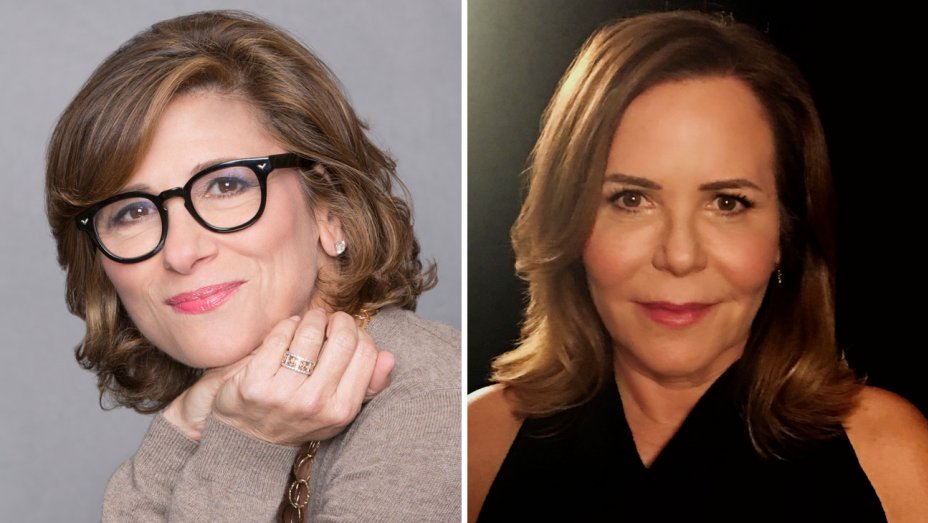 The pair has formed PatMa Productions — named after Di Novi and Tassler’s mothers, Pat and Norma, respectively. The studio will create content for all entertainment platforms, including film, television, theatre, digital and publishing.

PatMa has forged partnerships with a range of organisations with shared common values, including the Geena Davis Institute on Gender in Media, Center for Popular Democracy and Planned Parenthood.

Tassler and Di Novi have previously worked together on drama The District, where Di Novi executive produced and Tassler worked as CBS’ head of drama.

This will act as a separate outfit to Di Novi’s prodco Di Novi Pictures, which has a production deal at Warner Bros. Pictures.

“We recognize that diverse voices from diverse backgrounds make innovative storytelling, which is good for business, and we are excited to work in partnership with an array of creatively talented people – both women and men – who share our vision and values,” said Tassler.

“It’s a critical time and we look forward to telling these stories across a wide spectrum of platforms.”

Tassler was at the helm with CBS for 12 years where she not only brought in popular shows such as The Big Bang Theory and How I Met Your Mother, but she also created CBS Entertainment’s first diversity, inclusion and communications department.

During her tenure Tassler assembled a senior executive staff that was 50 percent female.