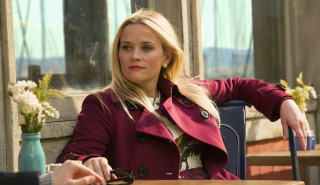 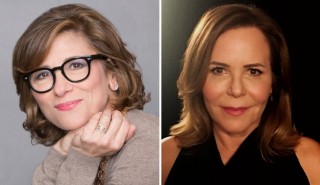 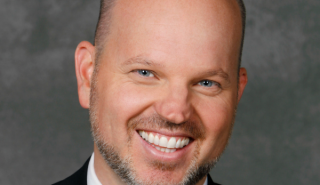 US broadcaster CBS has upped Kelly Kahl to president of entertainment and drafted in The CW exec Thom Sherman, with Glenn Geller (pictured) set to exit. Kahl has been upped from senior executive VP of CBS Primetime, a role she has held since 2005. Sherman, who joins from CBS’s part-owned network The CW later this […]

CBS Entertainment president Glenn Geller is to take medical leave after suffering a heart attack, US reports say. Geller (pictured) told CBS staff the episode had been “mild” and that he is “on track for a full recover”, but he would not be attending the upfronts next month. CBS Corp. CEO Les Moonves has not […] 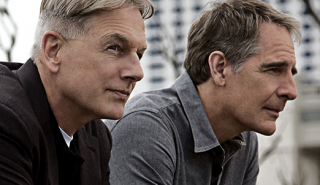 Harmon, NCIS to remain on CBS

NCIS will remain on CBS for two more seasons after the US broadcast network secured the services of star and executive producer Mark Harmon (left) for two more years. The procedural series is recognised by research houses as the most-watched drama series on television globally, having become the biggest scripted show in the US back […]

CBS ends Under the Dome

US broadcaster CBS will end rating smash Under the Dome at the end of its current third season. The show is notable for creating a new summertime window for original American dramas when launched in 2013, which CBS has since subbed ‘summer event’ programming. “Two years ago, Under the Dome broke new ground in the […]

CBS has ordered BrainDead, a new comic thriller from the creators of The Good Wife that will be the US network’s latest summer event series. CBS has given the show a straight-to-tseries order and it will play in the net’s summer 2016 schedule. The broadcaster started ordering high-end dramas for its summer grid in 2013 […] 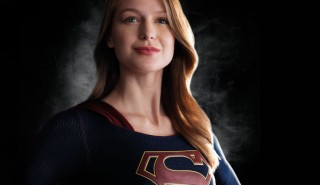 US broadcaster CBS will air the Hollywood Film Awards, which honour filmmaking excellence, in November. The live broadcast from the Hollywood Palladium on November 14 at 10pm ET/PT will mark the first time the event has made network TV schedules. Dick Clark Productions is producing the event. “We’re excited to schedule an expanded Friday night […]