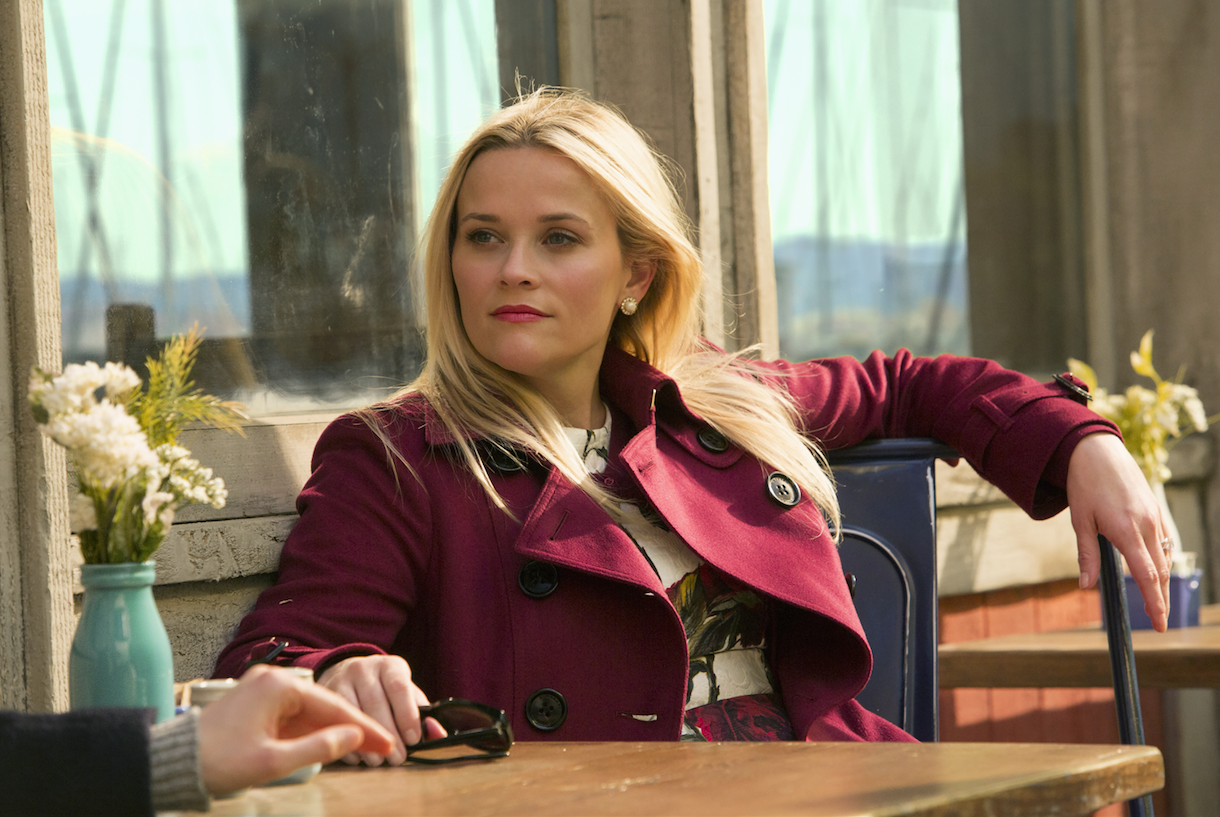 Apple’s push into original scripted television has continued by putting a second series from Reese Witherspoon into development.

Are You Sleeping is billed as a thriller drama series from Witherspoon’s Hello Sunshine prodco.

Octavia Spencer (The Help) will star, with Nichelle Tramble Spellman (The Good Wife) the writer and creator. The series is based on Kathleen Barber’s true crime novel.

As first reported by Deadline, Hello Sunshine is coproducing with the new scripted studio venture of Chernin Entertainment and Endeavor Content.

Witherspoon already has one scripted series greenlit at Apple. She is producing and starring in a comedy-drama set behind the scenes of an American morning show along with Jennifer Aniston.

The latter series can be traced to Moore’s relationship with Apple video chiefs Jamie Erlicht and Zack Van Amburg, who worked closely with them at SPT, where they were co-presidents before exiting last year.

This week, analysts linked Apple with a takeover of SVOD market leader Netflix.