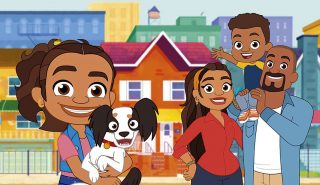 Show of the week: Alma’s Way

Six-year-old Alma Rivera is a proud Bronx-born, Puerto Rican girl living a fast-paced city life, where her closest friend and confidant is the viewer. Sharing her secrets, feelings and challenges with the audience watching at home, Alma adds colourful commentary to the big and small moments in her life. When Alma’s not sure what to […] 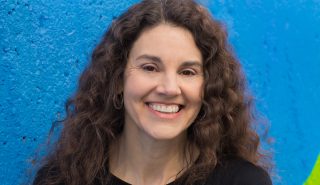 Veteran children’s TV executive Linda Simensky has left US broadcaster PBS to lead animation and scripted content at Duolingo, TBI has learned. Simensky is taking up the new role of head of animation & scripted content at the fast-growing language-learning company, with a remit to create scripted and character-driven stories featuring the company’s characters. She […] 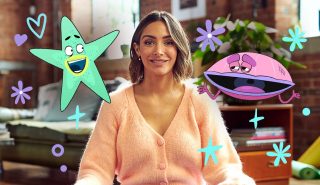 US pubcaster PBS has come onboard upcoming BBC One six-part drama Press. The series – from Deep Indigo, Lookout Point and BBC Studios – will premiere on the PBS Masterpiece strand after a deal with BBC Worldwide, with PBS’s Rebecca Eaton now an executive producer. Press is set in the world of contemporary newspapers, incorporating […] 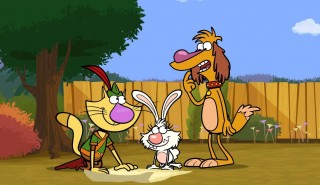 Amazon will show a raft of shows from the PBS Kids service after striking a content deal with the publicly-funded US broadcaster. The streaming service has inked a multiyear deal with PBS Distribution that gives excusive premium rights to titles including Nature Cat (pictured) and Jet Go! As well as continued access to shows such […] 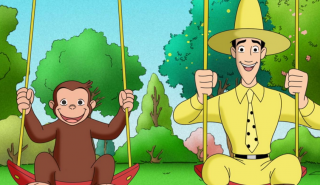 Hulu has netted an exclusive deal for kids show Curious George. The deal gives the US streaming and catch-up service exclusive rights to new and library episodes of the animated series, including specials and movies. Hulu will play the Curious George content in the ad-free Hulu Kids section of its service. The agreement, struck between […] 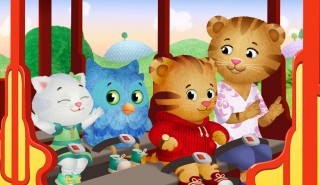 PBS is launching a range of new kids offerings including a round-the-clock kids channel and a streamed version of the linear service. The publicly funded US broadcaster said the 24/7 kids service will be available to its local affiliates later this year. As well as a linear digital channel there will be a live stream […] 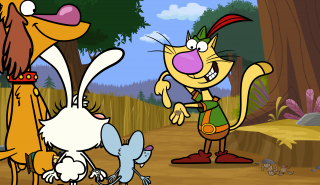 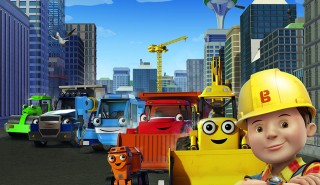 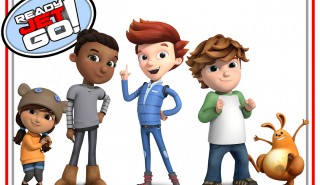