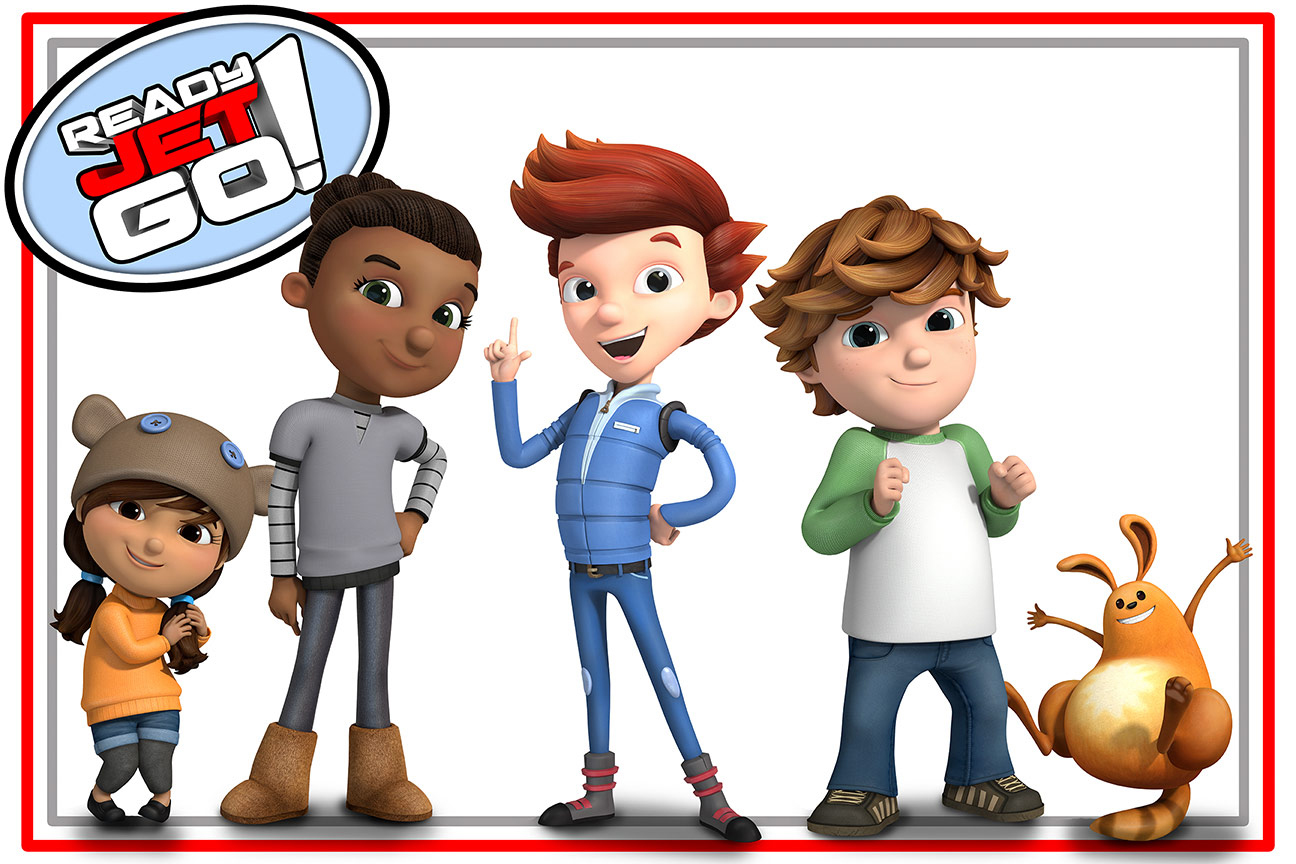 The deal with producer Wind Dancer Films hands Cake international distribution rights to the show, which debuts on PBSon February 15, 2016.

Ready Jet Go! follows a pair of neighbourhood kids, one who has an insatiable appetite for science facts and the other for science fiction after they befriend a new kid on the street, whose parents are aliens, and go on adventures around the solar system.

The show comes from Dinosaur Train and Hey Arnold! creator Craig Bartlett, and was produced and financed by Wind Dancer, which is best known for feature films What Women Want and Bernie and TV series Home Improvement and Rosanne.

The 40x30mins show targets kids aged 3-8, and Cake will launch it to international buyers at MIPCOM in October.

“We are looking forward to bringing, what promises to be a highly entertaining show, to international audiences.”

“Under the passionate direction of Craig Bartlett and [Wind Dancer president] Dete Meserve, this project has evolved into a great entertaining character lead series with strong curriculum elements but above all, great stories with humour that will appeal to our young viewers,” said Cake managing director and COO Ed Galton.