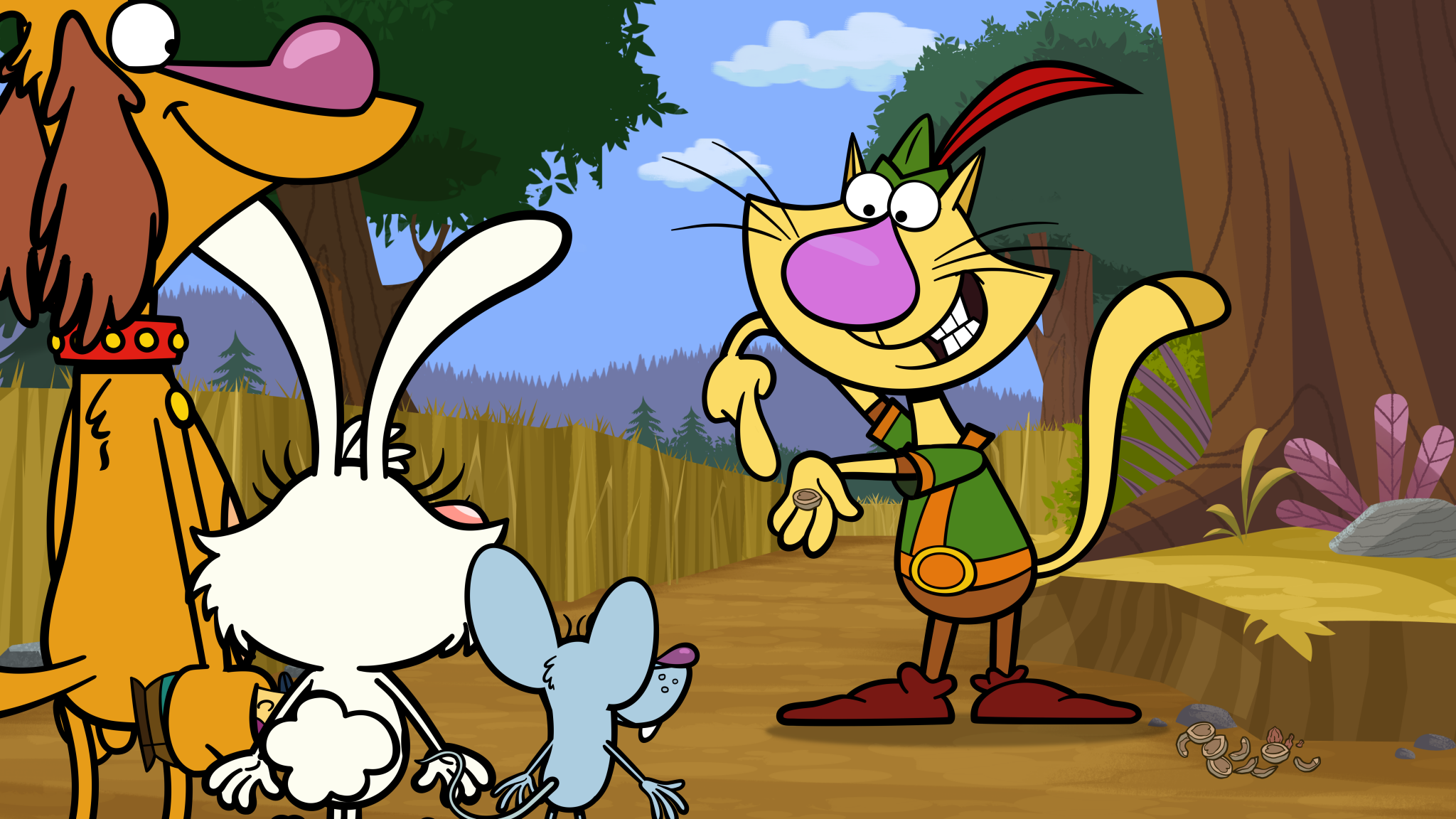 The show comes from Spiffy Pictures and WTTM Chicago, with 9 Story selling the show internationally. Featuring vocal performances from Taran Killam and Kate McKinnon among others, the show follows a brave house-cat desperate for outside adventures.