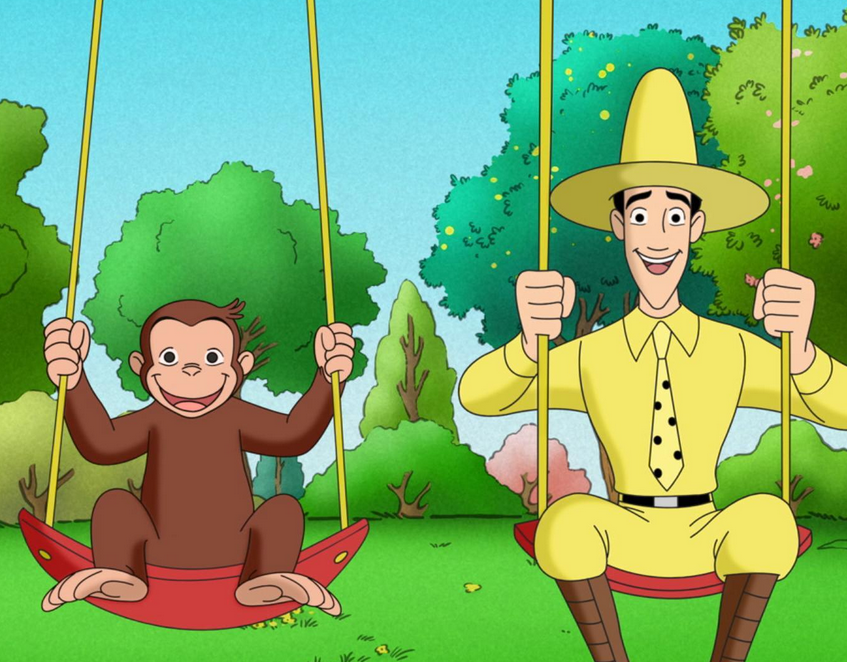 The deal gives the US streaming and catch-up service exclusive rights to new and library episodes of the animated series, including specials and movies.

Hulu will play the Curious George content in the ad-free Hulu Kids section of its service.

“Curous George is one of the most beloved characters in kids programming and we are delighted to bring the TV series to Hulu,” said Craig Erwich, senior VP, and head of content, Hulu. “As we continue to add the best of premium television to our service, this partnership represents both an expansion and a commitment to our kids and family offering.”

“For 75 years, Curious George has transcended generations, inspiring and delighting children and parents around the world,” said Glenn Ross, executive VP and general manager of Universal 1440 Entertainment. “Through this landmark alliance, television’s acclaimed property has found the ideal digital home in Hulu Kids, ensuring that Curious George‘s extraordinary legacy and longevity carry on for many years to come.”

Curious George has aired on PBS in recent years, winning several awards for its run on the PBS Kids service.