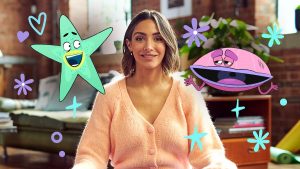 UK pay-TV channel Sky Kids has commissioned Clam Brain, a new original series, as well as a second season of Dreamflight, as part of a line-up of programming promoting mental health and wellbeing among children.

Produced by Banijay-owned Zodiak Kids Studio, Clam Brain will debut on 12 July and stars Frankie Bridge, former member of The Saturdays. Featuring famous guests from the worlds of sport to social media, the series features a chilled-out animated Clam and its anxious friend Starfish, who navigate difficult life scenarios together.

Each episode is part live action, part animation series and encourages kids to learn a range of interactive techniques from breathing exercises to arts and crafts.

Sky Kids will also feature the government’s Youth Mental Health Ambassador, Dr Alex George in a series of five films developed with the Department for Education.

These films will run throughout the summer on the Sky Kids news show FYI: For Your Info called What’s On Your Mind? with each segment highlighting the importance of being physically and mentally healthy. 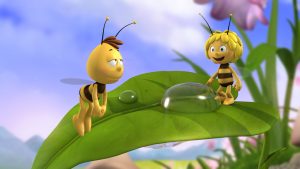 European VOD service Rakuten TV is expanding its kids and family FAST channel offering with the addition of The LEGO Channel in the UK and Planeta Junior TV in Spain.

The LEGO Channel brings British viewers a wide range of content varying in genres and animation styles, and series based on some of the most popular LEGO properties and special franchises. 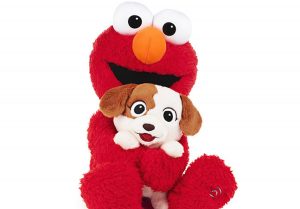 HBO Max has picked up a new animated Sesame Street special titled Furry Friends Forever: Elmo Gets A Puppy, which will debut on the streamer on 5 August, and then on PBS Kids in 2022.

Sesame Workshop is producing the 30-minute special in partnership with A Productions, which will see the character Elmo meet a stray puppy named Tango and learn to take care of her, before heading off on an adventure to find a forever home for his new pal.

The company eyes the introduction of Tango as an expansion of its iconic Sesame Street brand and has already secured a slew of merchandising deals around the character.