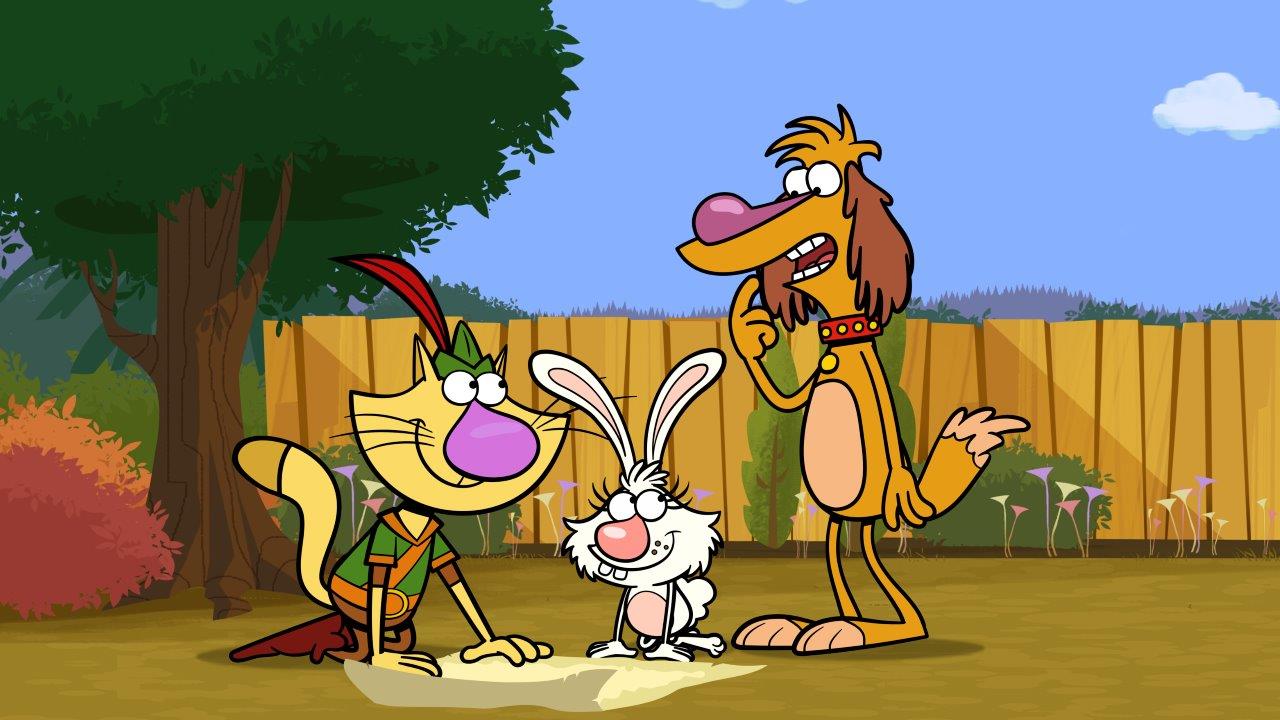 Amazon will show a raft of shows from the PBS Kids service after striking a content deal with the publicly-funded US broadcaster.

The streaming service has inked a multiyear deal with PBS Distribution that gives excusive premium rights to titles including Nature Cat (pictured) and Jet Go! As well as continued access to shows such as Daniel Tiger’s Neighborhood, Wild Kratts and Dinosaur Train.

The content will be on the Prime Instant Video streaming service and on the PBS Kids apps for viewers who want to download and view offline.

“We are excited to announce this new deal with PBS, which will make Prime Video the exclusive premium subscription home for the great PBS KIDS series that our customers and their kids love,” said Brad Beale, vice president of worldwide television acquisition for Amazon.

“From our award-winning Amazon Original Series to amazing licensed content from industry leaders like PBS Kids, we’re committed to making Prime Video the best destination for kids and family programming that will both educate and entertain.”

The PBS shows will also be on the Amazon FreeTime Unlimited service, which is specifically for kids and parents.