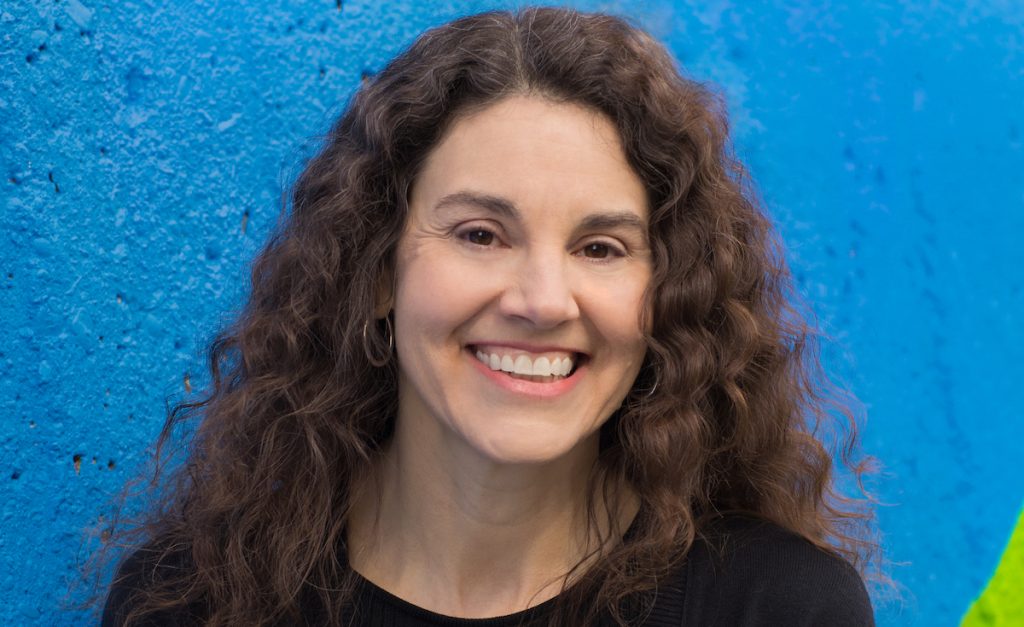 Simensky is taking up the new role of head of animation & scripted content at the fast-growing language-learning company, with a remit to create scripted and character-driven stories featuring the company’s characters.

She will work on original animation as well as finding writing talent for Duolingo’s Stories product and its childhood literacy app, Duolingo ABC.

Simensky’s exit from PBS comes two years since she was appointed head of its Kids content, where she led the organisation’s development of its multi-platform video content strategy. 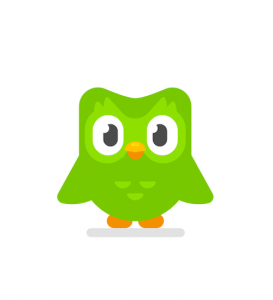 She first joined the company in 2003 and has worked on an array of kids shows, from Daniel Tiger’s Neighborhood and Wild Kratts, to Molly Of Denali and Alma’s Way.” Before PBS, Simensky was SVP of original animation for Cartoon Network.

Simensky reports into Duolingo’s VP of studios & content Timothy Shey, who was head of scripted originals at YouTube before joining the language firm three years ago.

Shey has been quietly ramping up its original offerings since then, unveiling characters that appear on the app during learning, each of whom have their own backstory. Shey recently said he was “trying to create Sesame Street for grown-ups”.

Shey said: “There are few people, if any, who know more about animation than Linda, and who have spent their careers thinking about what makes stories funny, and how people learn through them.

“We’re so excited to have Linda’s expertise and talent on board as we pursue our mission to develop the best education in the world and make it universally available.”

Simensky added: “Over the past few years, Duolingo has been busy adding a whole cast of characters and hundreds of stories to their app, and it’s astonishing how many millions of people in countries all over the world are engaging with them every day.

“I’m excited by the storytelling opportunities that are possible as Duolingo creates stories for learners of all ages around the world.”

Projects from Duolingo’s studios and content team include Duolingo Stories, which are a series of original short fiction stories for learners, with each featuring the company’s characters. It is also behind podcasts and original stories in the Duolingo ABC app, aimed at kids aged 2-8.

Duolingo claims to be the most popular language-learning platform and the most downloaded education app worldwide. It offers more than 100 courses across 40 distinct languages, from Spanish, French, German and Japanese.