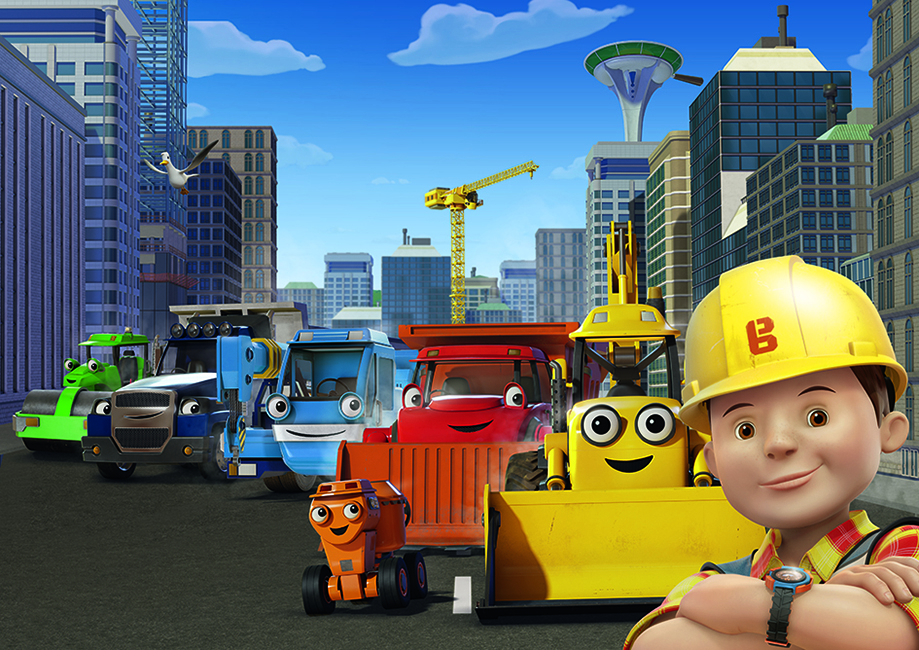 France 5 and Turner Broadcasting System in the UK are among buyers of the rebooted Bob the Builder animated series.

[email protected] in the Netherlands, VRT in Belgium, Rai Yoyo in Italy, E-TV in South Africa, MiniMini in Poland, RTÉ in Ireland and Hop! in Israel have all acquired the show, which has already launched on Channel 5 in the UK, PBS Kids in the US and Super RTL in Germany.

Super RTL has already signed up for a second season of the show, which will launch in January 2016.