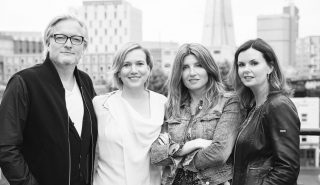 Sharon Horgan and Clelia Mountford’s Merman is to launch a digitally focused arm named Mermade. Mermade will specialise in the creation of non-broadcast content of all shapes and sizes, funded by and for social and streaming platforms, brands and publishers. It will have a particular focus on short-form episodic content. The development of Mermade follows […] 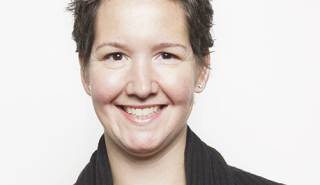 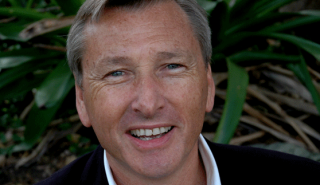 The US arm of independent producers association Pact has forged a new alliance with a group representing producers of web content. The digital expansion also sees PactUS team up with a US law firm that specialises in digital programming deals. David Lyle (left), the former Fox exec who heads PactUS, is expanding the breadth of […] 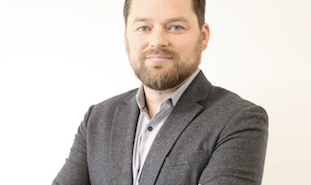 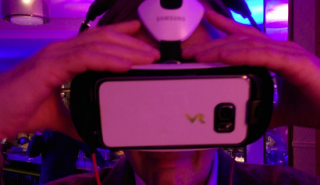 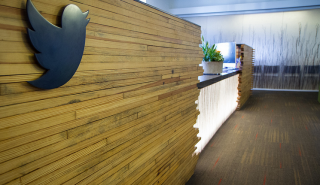 The Walt Disney Company is reportedly eyeing a deal to buy social media platform Twitter. According to Bloomberg, the Mouse House sees Twitter as a key video distribution platform, and as such has hired the Bank of America to evaluate a deal. Twitter founder and CEO Jack Dorsey is the board of Disney, meaning the […] 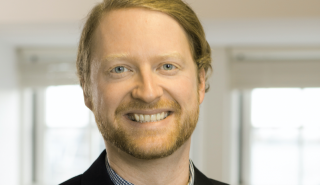 ProSiebenSat.1 has poached a digital exec from Disney’s Maker Studios to run its ad-supported VOD services. Christian Dankl will be the German broadcaster’s CEO of AVOD. The role is a new one at ProSieben, which recently reorganised its digital business. That internal restructure saw ProSieben COO Christopher Wahl take the chairman role at the digital […] 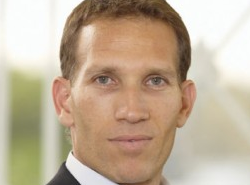 Ynon Kreiz has left Maker Studios almost a year after The Walt Disney Company acquired the US-based multichannel network. Kreiz was most recently the firm’s CEO, having initially joined as executive chairman. He will be replaced by Maker COO Courtney Holt, who will be executive VP. Disney acquired Maker for US$500 million last year, in […] 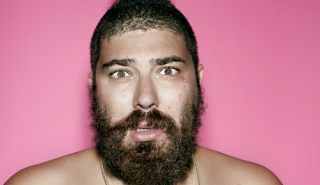