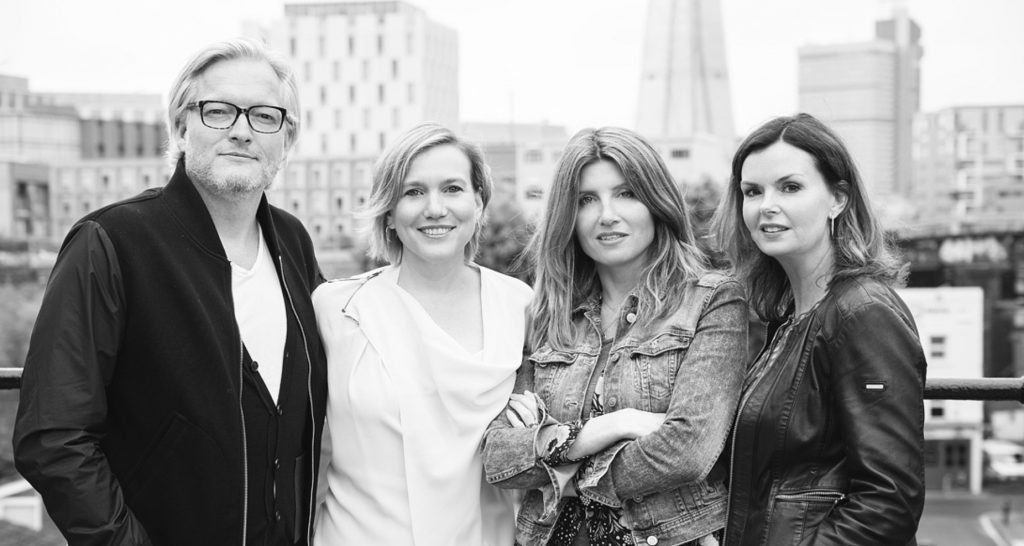 Mermade will specialise in the creation of non-broadcast content of all shapes and sizes, funded by and for social and streaming platforms, brands and publishers. It will have a particular focus on short-form episodic content.

The development of Mermade follows the 2017 expansion of Merman into LA and New York, and the launch of its branded entertainment and advertising division in both the US and UK.

The board of Mermade across the US and UK will be bolstered by the addition of non-executive directors and ex-Maker Studios and Disney execs Rene Rechtman and Dan’l Hewitt.

In the UK, ex-Channel 4 and All 4 commissioning editor Joshua Buckingham will join Mermade as managing director.

The development director in the US is Melanie Donkers, who joins the Mermade US team from Pulse Films and Fullscreen, where she was in digital development.

“Mermade gives creators control over their output, fostering new and original voices with subject matter that is not bound to convention,” explains Horgan.“The digital space allows us to create a format that fits the idea, instead of creating an idea to fit the format. The idea comes first. It’s about working with diverse creators and blurring the lines between TV, film and branded entertainment. It’s very exciting for us.”