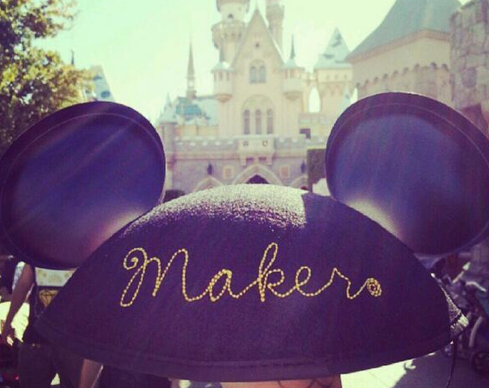 The Walt Disney Company is planning to allow multichannel network Maker Studios to create shortform online video for Mouse House franchises such as Star Wars and the Marvel Universe.

Disney CEO and chairman Bob Iger yesterday described the decision to acquire Maker for a potential US$950 million was made primarily down to the MCN’s online distribution capabilities.

“We did not believe that we had the ability in the Company near term to distribute as effectively and to sell as effectively,” he said. “We also thought they had an expertise from a production and a creative perspective on creating short-form video that we didn’t think was as deep as it could’ve been at Disney.

“We believe that by creating access for the Maker people to some of our big brands and characters and storytelling, Star Wars would be a perfect example of that, Marvel, another one, that we can actually allow Maker to substantially improve the distribution or the reach of short-form video using these characters and stories, but also add their expertise on the production side.”

His comments on an investor call came as Maker this week unveiled its latest shows at his Digital Content Newfront in New York, and a major new advertising deal with Omnicom described by AdAge as an “eight-figure” sum.

Maker announced it is launching a consumer-focussed web portal, Maker.tv, that will include exclusive premium content not available on YouTube. Some content from Maker.tv will be windowed.