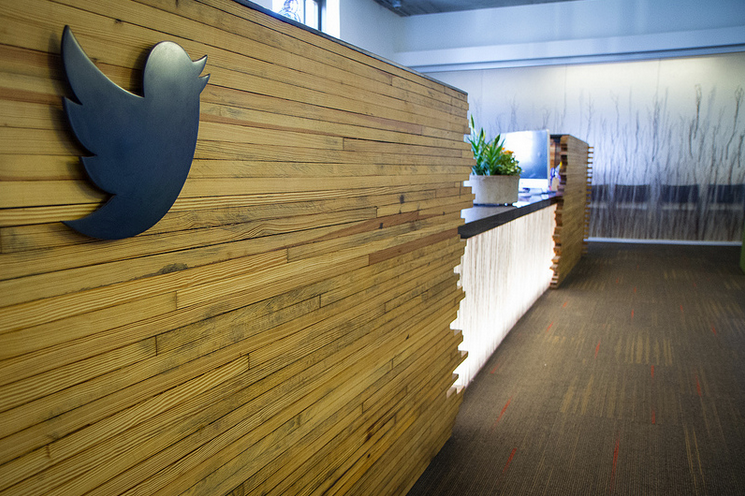 According to Bloomberg, the Mouse House sees Twitter as a key video distribution platform, and as such has hired the Bank of America to evaluate a deal.

Twitter founder and CEO Jack Dorsey is the board of Disney, meaning the two companies already have top-level lines of communication open.

Twitter operates primarily as a social messaging service, with an average of 313 million monthly users. It currently has a market capitalisation of US$20 billion, with its shares rising on news of Disney’s interest.

However, it is increasingly used as a video distribution platform and would offer Disney a new way of getting short-form video from US broadcast network ABC, sports cable channel ESPN and its Disney Channel networks out to younger adult audiences.

Disney already owns multichannel network Maker Studios, paying an initial US$500 million for the business. It was set to pay another US450 million, but targets were missed, meaning the total value was less than US$700 million.

The Mouse House also has a 25% stake in VOD service Hulu and shareholdings in Vice Media, both directly and another through the part-owned A+E Networks.

Rumours that Dorsey and the Twitter management team are looking at selling have been swirling on Wall Street for some time.

Last week, it emerged San Francisco-based cloud computing company Salesforce was exploring a deal for Twitter, while YouTube parent Google has also been linked to a move for the platform.