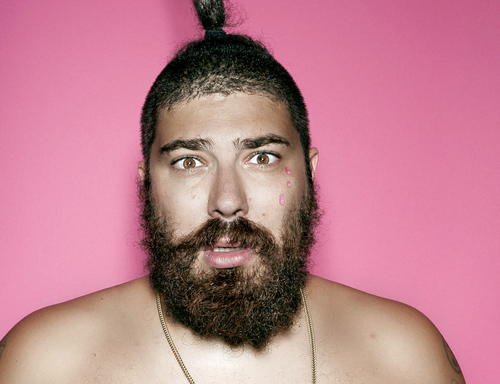 Story Time with Fat Jew launched on the YouTube page of Josh Ostrovsky, aka The Fat Jew, and on Maker’s own streaming site, MakerTV.

The series, which Matador Content (Lip Sync Battle) produces, will run to ten short-form episodes, which Ostrovsky narrates on subjects such as his interactions with rap stars and other celebrities.

TmWrk Studios animated the show, which is the latest Maker has produced with an internet sensation. The MCN recently launched Pugatory with PewDiePie, whose YouTube subscription base in among the biggest on the platform.

Ostrovsky has become popular on social media sites such as Instagram Facebook through his posts, and released a book in November. He also had a script in development at Comedy Central, though a pilot did not materialise, and has been accused of plagiarising jokes by news outlets.