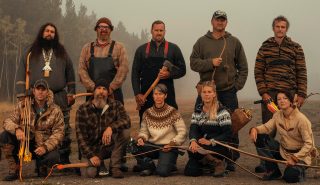 Channel 4 (C4) in the UK has commissioned a local version of History Channel’s survival show Alone and a new social experiment format from The Circle prodco, Studio Lambert, among a swathe of new programming. ITV Studios-owned The Garden will make the first UK version of Alone, which will see ten contestants dropped into the remote Northern […] 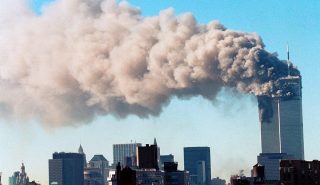 Factual producer Brook Lapping’s 9/11: Life Under Attack, which coincides with the 20th anniversary of 9/11, has secured a raft of international sales through distributor BBC Studios. The 90-minute feature length doc was commissioned by ITV, France Televisions (French title 9/11: From the Ground Up), the History Channel (US title 9/11: I Was There) and […] 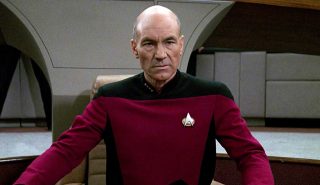 History Channel has ordered The Center Seat: 55 Years Of Star Trek, a limited docuseries from US-based prodco The Nacelle Company exploring the iconic sci-fi franchise. The eight-episode series has been created by Nacelle founder and CEO Brian Volk-Weiss and is described as the ultimate deep dive into the world of Star Trek. Ian Roumain […] 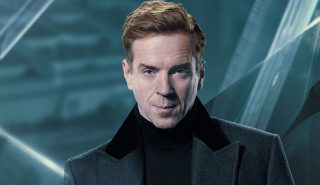 A+E Networks UK and Sky are to rebrand the History channel in the UK as Sky History this spring. The two companies have run the channel as a joint venture for 25 years, and say that Sky History will have further investment in locally commissioned original programming in 2020 and beyond. The additional titles will […] 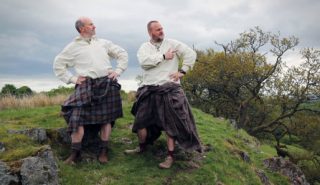 A&E Networks poses an old question: Why Does Everyone Hate the English?

A&E UK and the History Channel are putting out a new, 5×60’ series this autumn asking why the English appear to be disliked by their neighbours? The show, Why Does Everyone Hate the English? is presented by comedian Al Murray, and will see Murray partner with a local comedian and proud patriot (Antoine de Caunes […] 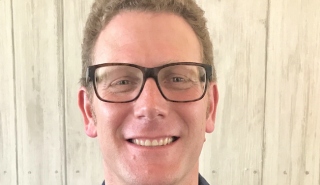 Truly Original has hired Stephen Mintz as VP for programming & development. Mintz will join the creative team led by EVP of programming, Lauren Eskelin, and EVP of development, Bryan Hale. He will work across a slate of long-running franchises including The Real Housewives of Atlanta, Ink Master and Vanity Fair Confidential. Steven Weinstock and […]

Crime + Investigation to launch in Portugal

A+E Networks and AMC Networks have launched their Crime + Investigation channel in Portugal exclusively via operator NOS. The network is a joint venture between AMC Networks International-Iberia and A+E Networks and will be available on NOS channel 113. “Thanks to NOS, we are proud to offer widely recognised programming on an international level to […] 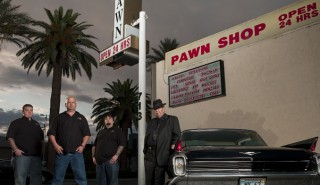 Japanese subscription on-demand service Hulu is bringing an “extensive” catalogue of programming from A+E Networks to its platform. A+E has closed a deal with Hulu’s parent, HJ Holdings, that will see History Channel shows such as Pawn Stars and Counting Cars offered through an exclusive section of Hulu Japan. This will also includes shows from […] 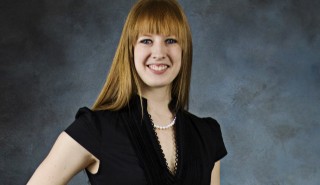 A+E to rebrand H2 as Vice

Having ploughed US$250 million into Vice Media last year, A+E Networks is now retooling one of its own cable channels under the Vice brand. US reports claim H2 will be rebranded as Vice, which marks the first time Vice has had a linear broadcast channel. Vice has been seeking to launch a cable channel to […]