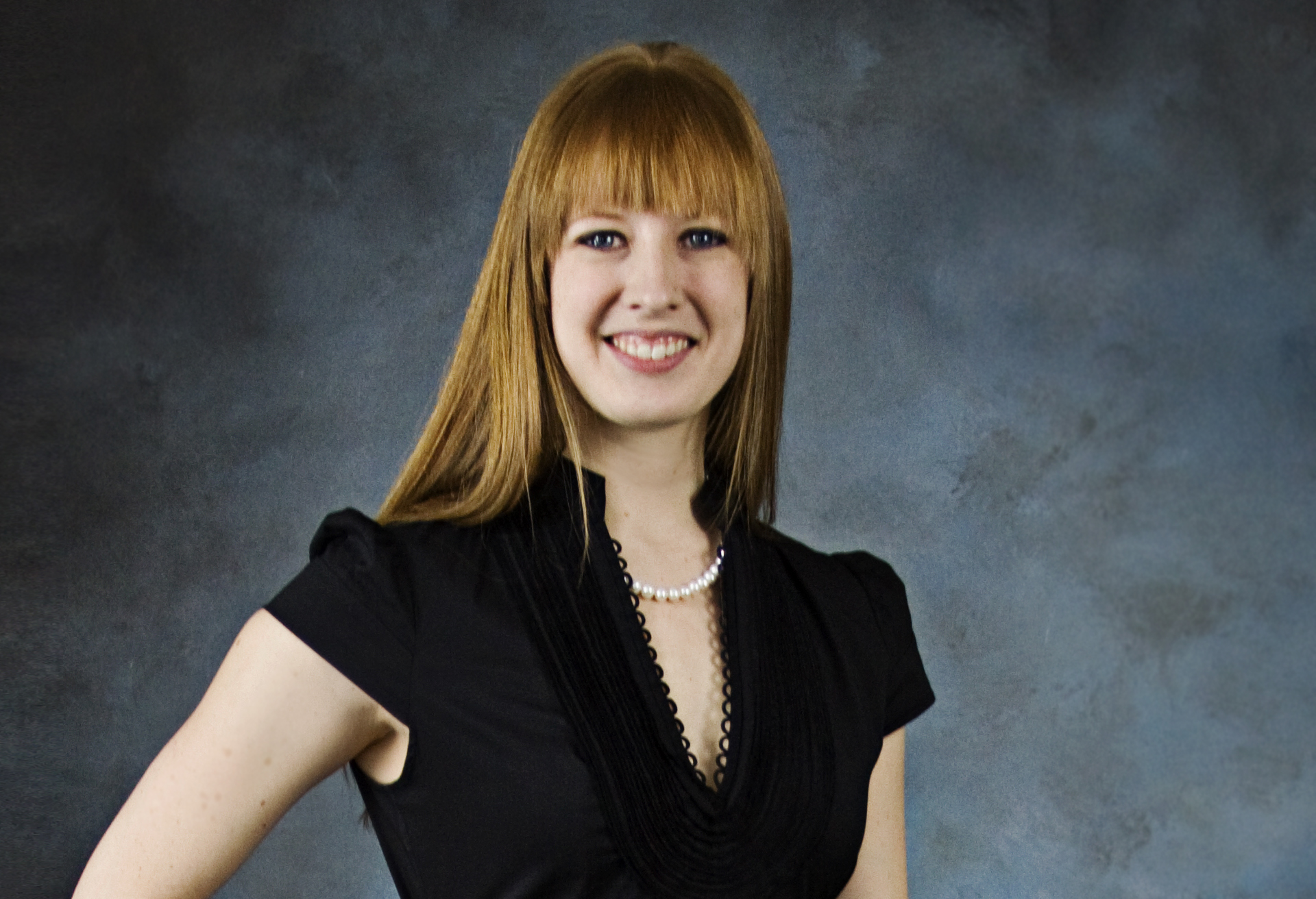 Storie (pictured) was most recently director of development for Endemol Shine Studios’ scripted pod division Additional Dialogue, where she oversaw a slate of cable development projects and secured book titles for the slate.

She will now join Muse Entertainment USA as it staffs up in order to develop a slate of scripted TV programmes for the US market, especially in the serialised, big-scale miniseries and comedy spaces.

Storie will be joined by Meghan Mathes, who joins from Evolution Entertainment to become director of development.

While at indie Evolution, Mathes was responsible for setting up a first-look deal with Lionsgate Television, and also worked on the literary management side of the business.

“Great scripted television from conception to pitch to production is our goal and Lydia and Meghan bring Muse the talents to achieve them,” added Michael Prupas, CEO of Muse Entertainment.

Rounding out of the Muse Entertainment USA team is Scott Clayton, who has been promoted to manager of development.

The hires come a month before cable channel Spike TV launches Muse’s latest US series, Ben Kingsley mini Tut. The US$35 million show, a retelling of the Tutankhamen story, runs on the Viacom channel on July 19-21.

Muse is also behind Reelz miniseries The Kennedys, Starz’s Pillars of the Earth, Syfy’s remake of Being Human and Hallmark comedy drama Signed, Sealed, Delivered. It is currently working up Kennedy’s follow-up After Camelot for Reelz and Boys of ’67 in conjunction with A+E Studios and Head First Productions for History Channel.