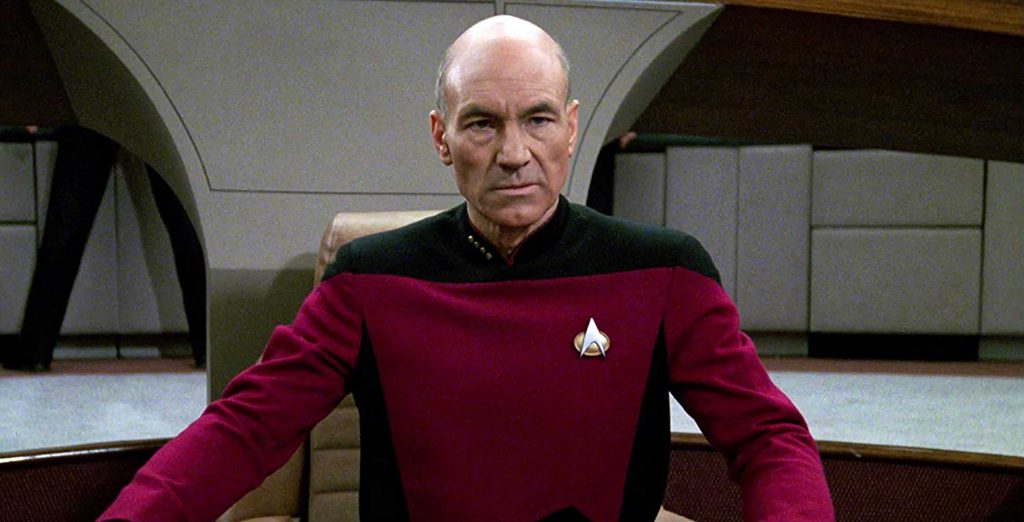 Star Trek: The Next Generation

The eight-episode series has been created by Nacelle founder and CEO Brian Volk-Weiss and is described as the ultimate deep dive into the world of Star Trek.

Launching in 1966 with the original Star Trek show, the franchise has spawned numerous spin-offs and is currently enjoying a small-screen renaissance, with multiple shows in production, including Star Trek: Discovery, Star Trek: Picard and Star Trek: Lower Decks.

The series is being released to coincide with the franchise’s 55th anniversary this year and will explore pivotal moments in the show’s history, from its creation to the more recent adaptations, and rise as a global phenomenon, including cast and crew interviews to gain new insight into all things Trek.

Deadline, which first reported the story, quotes Volk-Weiss: “Star Trek, from before I was 10 years old, gave me the closest thing I have to a code to follow in my life.

“If it wasn’t for the words ‘I don’t believe in the no-win scenario,’ I’d be very alone, broke, and miserable in this world. So to say this is a passion project would be a tremendous understatement.”

Volk-Weiss’ Nacelle is best-known for producing series including The Toys That Made Us and Down To Earth With Zac Efron, as well developing, producing and distributing both factual and scripted series and features.