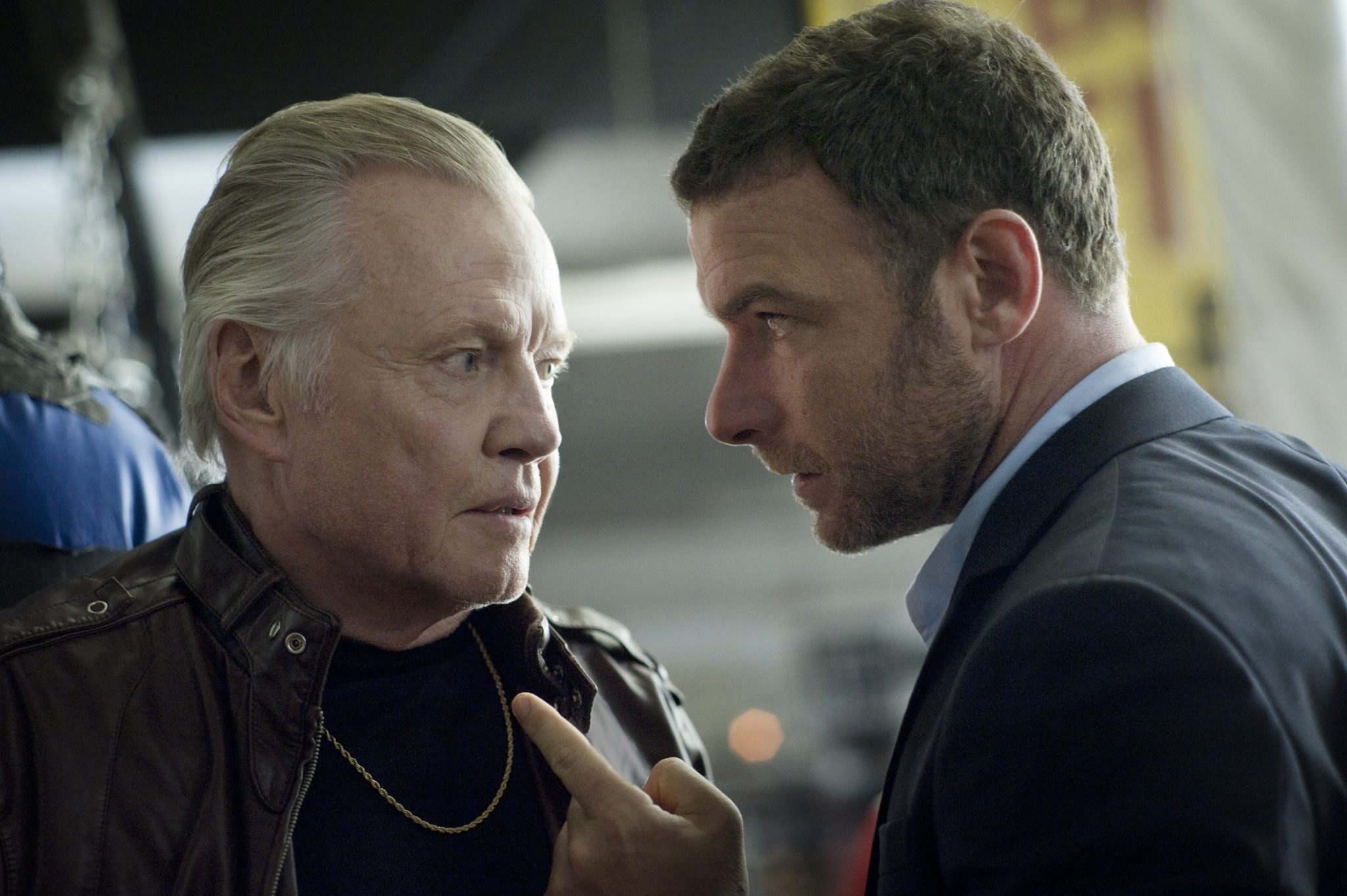 Duck Dynasty, Breaking Bad, The Walking Dead and many others underline the fact that cable shows have been making big headlines for some time now, with outstanding viewing scores and ratings results that challenge the big four broadcasters, says Julia Espérance, media consultant at Eurodata TV and service manager for the New on the Air programming service, in her analysis of recent cable TV launches.

Cable shows are launching to larger audience than they used to, as analysis of this past season’s best performing new shows compared with former launches reveals. For instance, the critically-acclaimed drama and top launch of this season, Ray Donovan (pictured), notched an excellent launch performance on Showtime, registering a share ten times higher than its slot average. By comparison, three years ago, The Walking Dead and The Borgias premieres headed the list of cable’s biggest launches with about 4.5 times the audience of a the average primetime performance on their respective networks.

Since launch, zombie series The Walking Dead has shown no signs of waning, gathering a larger audience season after season. The season three finale episode delivered record-high audience peaking at 15.8 million viewers and a 12.9% share, making it the most watched show on cable and ahead of the broadcast networks (its season four launch became the biggest ever non-sports cable telecast, see below). 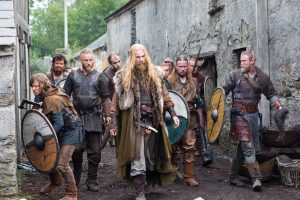 he same story played out a couple of weeks earlier in the season with the premiere of History’s epic miniseries The Bible, which outperformed all challenger networks. History Channel continues to widen its line-up as well as its foray into fiction with its first original scripted drama Vikings. The series registered massive ratings and has also sold worldwide.

Fiction is not the only programming genre doing huge numbers on cable as recently shown by the season four premiere of factual entertainment series Duck Dynasty. The launch grew its viewership by almost 40% (live plus seven day viewing) compared to the season three premiere.

The distinction between network and cable seems is less and less sharp for viewers in the US, who simply watch the channels that air their favourite shows.

AMC’s The Walking Dead goes from strength to strength and is one of the shows that has redefined the definition of a cable TV hit, regularly delivering more than ten million viewers and beating the broadcast networks.

The final instalment of the third season earlier this year garnered the best-ever ratings for the hit zombie drama, which is on cable net AMC, making it the most popular show on US TV on Sunday night and meaning it beat The Bible on History in a keenly followed ratings battle. The season four debut this month was even more successful, scoring a non-cable telecast ratings record of 16.1 million, a figure that grew to 20.2 million with live plus three figures added in. 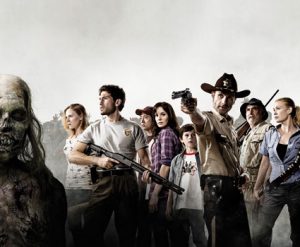 The series has spawned a magazine show, The Talking Dead, which is also a ratings winner, regularly winning over three million viewers for AMC.

Next up is a spin-off with AMC reuniting the team behind The Walking Dead for a spin-off set in the same universe. Robert Kirkman, Gale Anne Hurd and David Alpert are all on board and AMC Studios, will make the show, which will launch in 2015.

Ray Donovan, the Liev Schreiber-fronted Hollywood fixer drama, meanwhile, is on course to become US premium cable channel Showtime’s highest-rating show ever. It delivered over six million for its debut and, unusually for a scripted cable show, grew its ratings in its second week.

Ratings have remained strong, prompting a second season order. Announcing the new season, which will debut in 2014, Showtime Network’s president, entertainment, David Nevins said: “Ray Donovan is on track to be our biggest season one show ever.”

Sons of Anarchy is another existing series that has reached a new peak in its current season (although was outside the time period measured by EurodataTV). The first episode of season six of the biker drama has become the most-watched programme ever on FX. It launched on September 10 and won 8.32 million viewers comfortably beating FX’s previous biggest show, the debut of Charlie Sheen series Anger Management, which registered 7.16 million viewers across all demos.