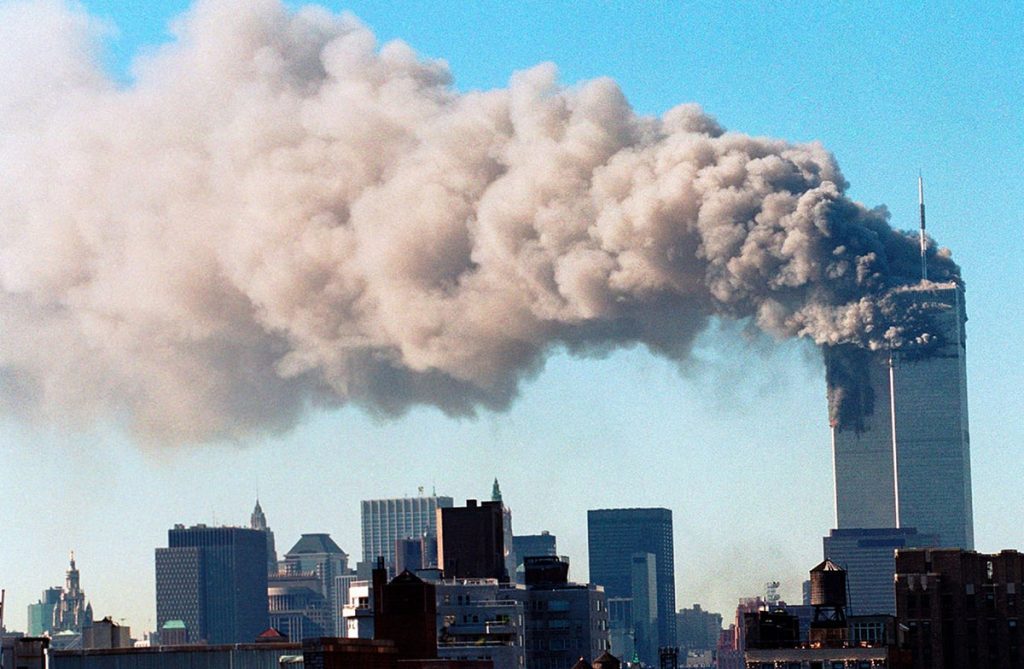 Factual producer Brook Lapping’s 9/11: Life Under Attack, which coincides with the 20th anniversary of 9/11, has secured a raft of international sales through distributor BBC Studios.

The 90-minute feature length doc was commissioned by ITV, France Televisions (French title 9/11: From the Ground Up), the History Channel (US title 9/11: I Was There) and VPRO. Brook Lapping is part of the Zinc Media Group.

9/11: Life Under Attack features previously unheard audio and images: the personal stories told by the people in New York that day who lived through the events and recorded them.  Presented without any interviews, its narrative is driven exclusively by audio and footage from the day.

Greg Sanderson, Director, London Television, Zinc Media Group, said: “This programme will serve as an important record of one of the most historic days in modern history, captured by those who were in the thick of the chaos as it unfolded. We are therefore delighted it has received such strong interest internationally.”

Paul Dempsey, President Global Distribution, BBC Studios, added: “There is global appetite for in-depth real world accounts, so it comes as no surprise that this compelling and unique portrayal of 9/11- a historical event that continues to shape the modern world 20 years on – has received significant international interest.”

9/11: Life Under Attack was commissioned by Tom Giles at ITV, Caroline Behar at France Televisions, Zachary G Behr and Brad Holcman at the History Channel and Nathalie Windhorst at VPRO. It is executive produced by Greg Sanderson and Karen Edwards for Brook Lapping at Zinc Media Group and distributed internationally by BBC Studios.