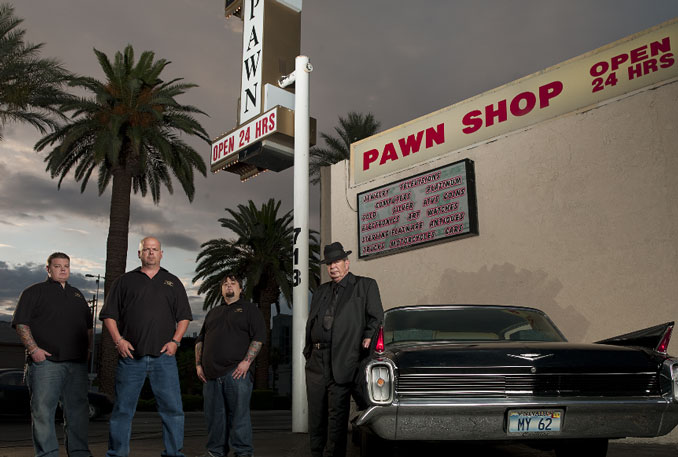 Japanese subscription on-demand service Hulu is bringing an “extensive” catalogue of programming from A+E Networks to its platform.

A+E has closed a deal with Hulu’s parent, HJ Holdings, that will see History Channel shows such as Pawn Stars and Counting Cars offered through an exclusive section of Hulu Japan.

This will also includes shows from Lifetime, Crime + Investigation and FYI. All show will be available in Japanese.

The deal marks the first time A+E’s catalogue has been made available in Japan one place, though it does operate History Channel as a joint venture with Super Network.

“Hulu is one of the pioneer OTT organisations in Japan, and is the perfect platform for introducing A+E’s rich catalogue to a Japanese audience that is hungry for high-end video on demand content,” said A+E’s managing director, Asia Pacific, Alan Hodges.

“We believe this deal is fruitful for both A+E and Hulu in Japan,” added Kazufumi Nagasawa, chief content officer, HJ Holdings. “We will be able to help A+E to further establish and promote their brand though our distinctive promotional activities both on and off Hulu, while we can add great diversity to our content line-up.”

Hulu Japan launched in 2011 as the American Hulu’s first (and ultimately only) international launch. Following a change in strategy that saw US-broadcaster backed Hulu decide to focus solely on the States, Hulu Japan was sold to Nippon Television in April 2014.