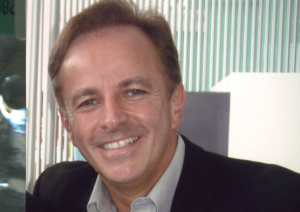 Next year will mark a significant milestone in the history of Australian television when pay TV platform Foxtel becomes the official content partner of BBC Worldwide. The deal, secured in April, marked the end of a five-decade partnership between the BBC and its Australian pubcaster counterpart, the ABC.

Next August, a new BBCWW brand titled BBC First will launch on Foxtel as a joint venture channel that will showcase the best BBC general entertainment, drama and factual series. It marks a significant market shift.

“The ABC deal came to end at a time when the BBC was looking to realign its content globally,” recalls Foxtel’s executive director of television Brian Walsh. “Australia is the first market for them to try and develop a new business model for the BBC organisation that will see the creation of a boutique premium channel in major markets around the world. Their intent is for that channel brand to be ubiquitous around the world.

“Our absolute intention is – just like with our US content – that we’ll be broadcasting the BBC titles the same day they go to air in the UK. It is a significant shift because traditionally that content had gone first to the ABC.”

For Foxtel, the BBC coup was the latest in a line of moves that are fast making it the most dynamic television provider in Australia. Last year, the 18 year-old company completed its takeover of rural pay TV rival Austar and consolidated its dominant position in the Australian subscription television market. That came after the launch of numerous on-demand and VOD services, including its timeshifting personal digital recorder box iQ, which will add a 26-hour EPG scroll-back feature to its third generation product next year.

“We’re hearing people want to come to Foxtel to do drama because they know ours is of a very high quality and that we give them a lot of freedom.”

“Other major changes are rolling out this year, starting with our Foxtel Go product, which has been enormously successful,” says Walsh. “It’s our app that comprises a number of our linear channels – very similar to HBO Go – and it’s been a value-add to existing subscribers at no extra cost.”

Pay TV platforms are under huge pressure to appeal to the young cord-cutting target demographics more likely to use Netflix-type services and while Australia’s VOD market is still relatively nascent, Foxtel has launched a pay monthly on-demand service much like the NOW TV platform its pay TV cousin BSkyB has launched in the UK.

Walsh says of the A$24.99 (US$23.76) per month service, named Presto: “It’s a lower cost product than Foxtel and represents our way of addressing the very changed market in Australia. One of the things we have in our territory is a huge problem with piracy and illegal downloading. We need to address that from a legislative point of view, and we’re obviously in talks with the new government about that, but also we need to continually develop the product and make shows available when they’re broadcast in their original territory.”

Walsh describes Australia as “one of the more unique markets in the world in that we’ve grown up with a balanced diet of British, American and Australian television”. “It’s a unique market in that a show like Mrs. Brown’s Boys performs as well as The Big Bang Theory in primetime”, he adds.

Besides drama and comedy, Walsh buys thousands of hours of lifestyle programming for the likes of A&E and History Channel, which it operates under licence from A+E Networks, and for Aussie nets from its Foxtel Networks unit such as LifeStyle Channel.

“A&E is the number one factual channel one the platform,” he says. “It’s had an enormous impact in Australia with shows that celebrate occupational risk or fortune hunting; shows like Pawn Stars, Storage Wars and Pickers have great success.”

Overseas acquisitions are important but, as with other pay TV markets, the need to produce originals, especially in drama, is fast becoming the key to subscription growth. “Our pillars are great American shows from HBO, brilliant British content from the BBC and developing significant Australian content from our own slate, especially in lifestyle and drama,” says Walsh.

Foxtel’s biggest hitting drama is Prisoner (aka Prisoner Cell Block H) update Wentworth, which is in production for a second season for Foxtel Networks-owned scripted channel SoHo. “It has achieved the biggest audience in our company’s history outside of sport, which is significant,” says Walsh. 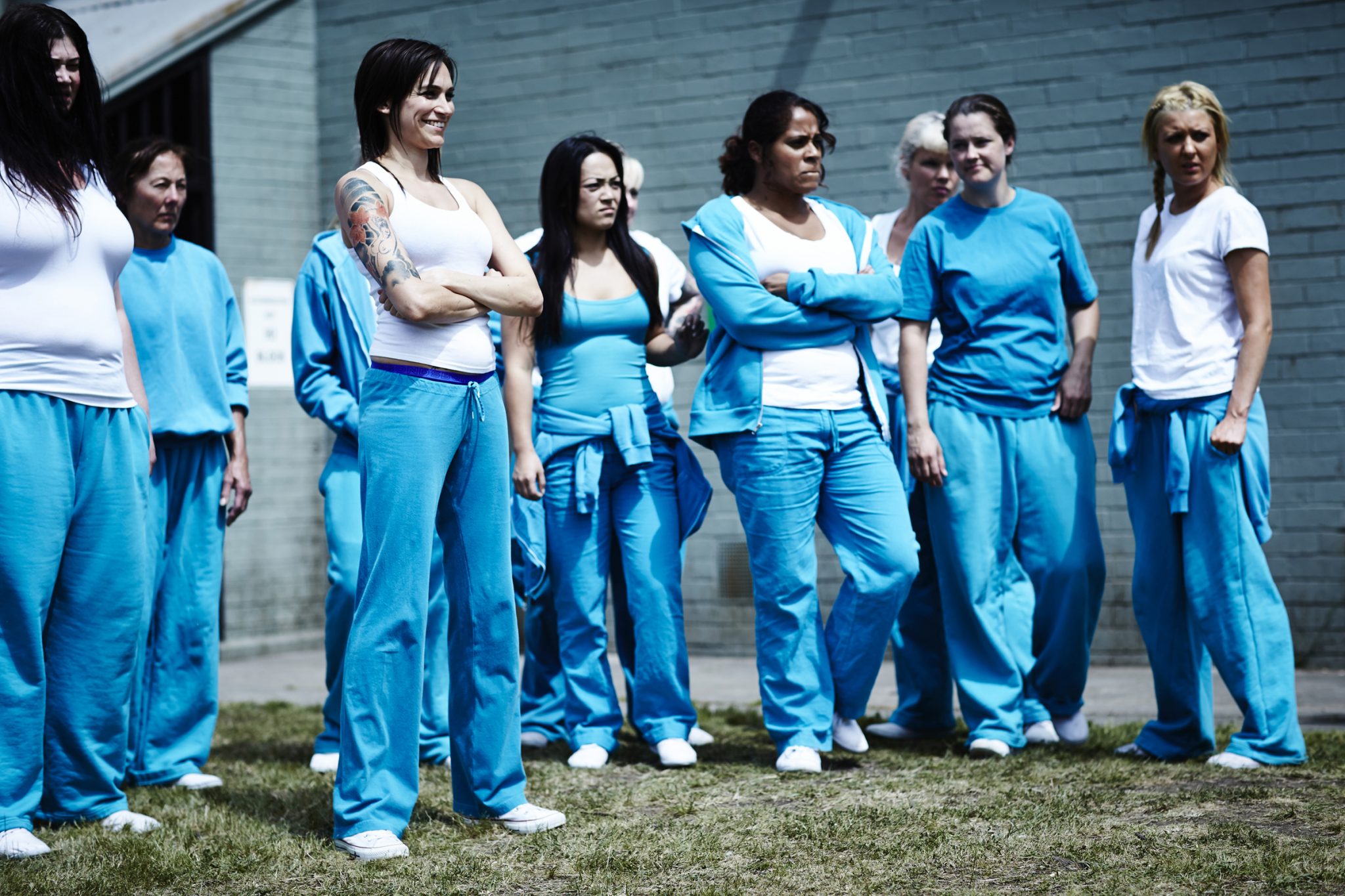 Foxtel is commissioning between two and three dramas per year, but will up that to four annually within the next few years. “Our mandate is absolutely to create high-end, controversial dramas that you would expect to see on a subscription service,” confirms Walsh.

Producing with overseas pay TV services – in the way Sky Atlantic and Canal+ recently did on The Bridge remake The Tunnel – is another target, especially with Australia and the UK sharing both language and many sensibilities. “Given the history between our two countries, there is an obvious synergy from storyline perspective,” says Walsh.

However, Foxtel will not overstretch its resources, he continues. “The present business model is such that we commission all our dramas from third-party producers. We are not at the stage in our growth where we could produce drama in-house and control distribution ourselves. We just don’t have that scale. At the moment we have commercial agreements with FremantleMedia and [NBCUniversal-owned] Matchbox.”

NBCU is selling Foxtel’s next big-budget drama, World War I series Gallipoli, which comes from Avatar star Sam Worthington’s Full Clip Productions. “We struck up a conversation and Sam felt Foxtel would be the right environment for him to work in. Interestingly, that’s the reaction we’re getting from a lot of Australian talent at the moment; they want to come to Foxtel to do drama because they know ours is of a very high quality and that we give them a lot of freedom.”

Walsh points to the cast of another original, The Devil’s Playground, as proof of his theory. “You would not have gotten Toni Collette [Little Miss Sunshine, Hostages], Jack Thompson [Star Wars: Episode II] and John Noble [Lord of the Rings] to Australian television ten years ago. I would like to think that the reputation we’ve created in that space has encouraged them to come over [from film].”

On the lifestyle front, Foxtel is a prolific commissioner, though rarely of original Australian ideas. Walsh explains: “Britain has been a great place of inspiration for our lifestyle brands and we have done Australian adaptations of Selling Houses and Location, Location, Location and more recently River Cottage and soon Embarrassing Bodies.

“One of the earliest shows that achieved success in Australia was The Mavis Bramston Show, which was basically an adaptation of [BBC series] That Was the Week That Was,” he adds.

However, prospects for savvy producers that want to work with Foxtel are bright, Walsh notes. “I would like to be doing more in terms of new Australian content that taps into news and current affairs in an inventive way. There’s an opportunity there not being served by free-to-air.”