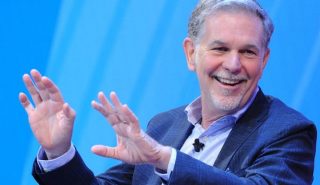 TBI Tech & Analysis: Getting behind the headlines on viewing habits

Netflix CEO Reed Hastings’ recent prediction around the demise of linear TV prompted a flurry of debate, but what are the facts? TBI delves into the annual Cross-Platform Viewing Time Report from research powerhouse Omdia to split fact from fiction. The way we watch TV has been changing for years, but the recent comments from Netflix CEO […] 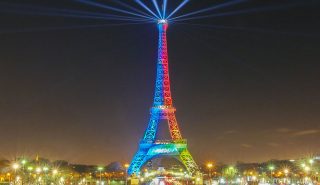 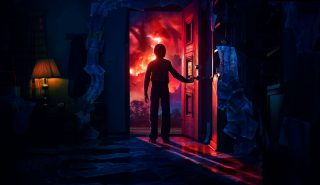 Netflix hit Stranger Things returned for a much-anticipated fourth season in May and, according to its own data, the streamer’s subscribers thought it was well worth the three-year wait. But what lies beneath the headlines, asks Omdia’s Matthew Evenson. Following the industry’s reaction to Netflix’s decline in subscriptions in Q1 of 2022, all eyes were […] 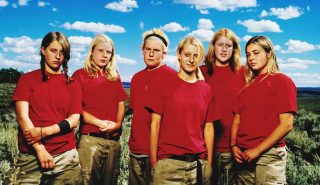 In June, TBI’s resident format expert Siobhan Crawford put out a call to those developing the most unique paper formats coming to market. Today, she takes a look at some of the best minds in the business and identifies an array of creators who you really need to know. Let’s talk about paper. Since committing to […] 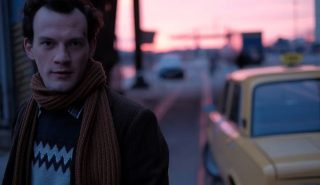 Warner Bros. Discovery (WBD)’s decision to end the global roll-out of HBO Max and its backtracking on regional originals underlines the state of flux the industry is in, writes Richard Middleton.  Under a relatively temperate – and befitting, as it turns out – Toledo sky at Conecta Fiction last month, Banijay’s Lars Blomgren all but predicted Warner Bros. […] 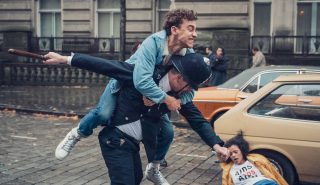 While the UK government looks to privatise commercial broadcaster Channel 4, citing an unsustainable funding model, Tim Westcott, Omdia’s senior principal analyst, digital content and channels, explores how its ad revenue is currently only set to grow over the next five years. The UK government is preparing to sell off Channel 4 as part of […] 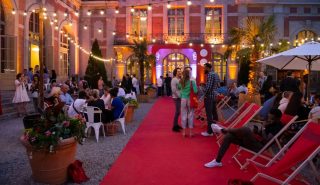 Disney+ has been out in force here at Série Series in France, which is rather apt given the proximity of the suitably palatial Château de Fontainebleau. But what can we learn about its global scripted strategy? Just how successful Disney+ has been to date tends to depend on your point of view. For many, the subscriber growth […] 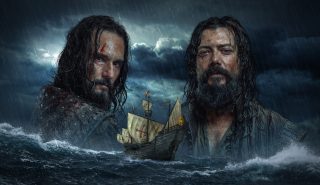 Disney and Viacom18 last week struck a $6bn deal to share rights to the Indian Premier League cricket, with the Mouse House taking TV coverage and the Paramount-backed firm taking streaming. Richard Middleton explores the deal’s relevance to the rest of the content ecosystem and delves into the rapidly changing world of windowing. Sports have […] 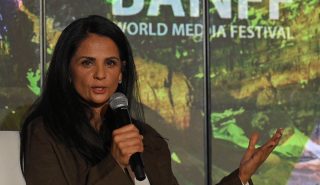 TBI has been on the road this week, taking in the mountainous surroundings of Annecy for MIFA and the Canadian Rockies for the Banff World Media Festival. Here are six takeaways from those events exploring how they reflect the key trends of 2022 to date. Annecy in France and Banff in Canada are 4,885 miles apart, apparently, […] 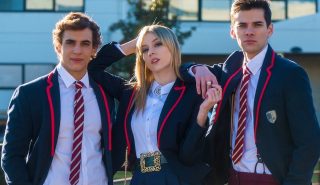