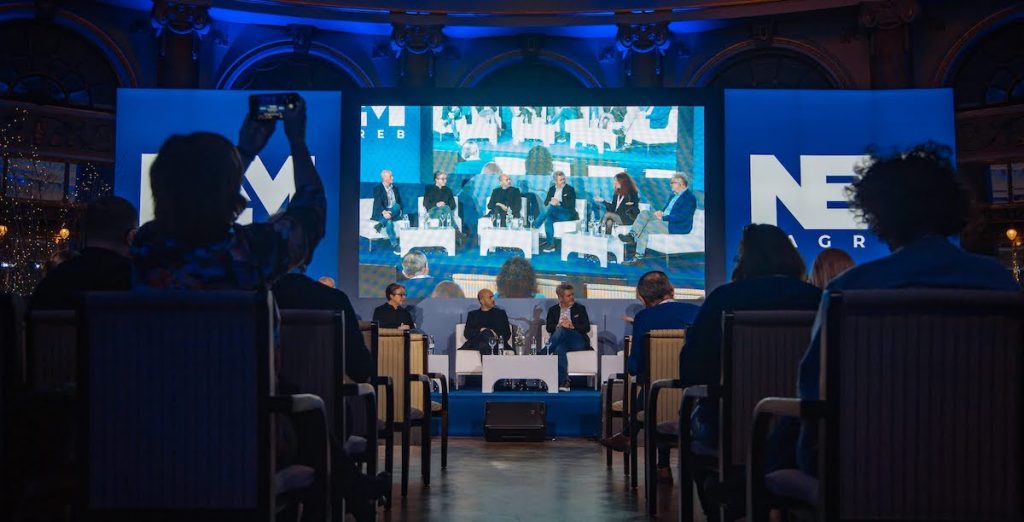 It has been a double whammy of market activity this week, with Asia TV Forum (ATF) taking place in sunny Singapore and NEM Zagreb running in the somewhat cooler climes of Croatia.

A flurry of news has come out of both events, with headlines ranging from Netflix pick-ups and potential streaming regulations in Europe to popular formats travelling in and out of Asia.

Here, we take a look back at some of the biggest stories to emerge from these events and what they mean for the content industries in Europe, Asia and beyond. 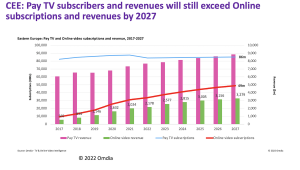 Just today, TBI revealed that Netflix, HBO Max and other streamers operating across Europe could see their content quotas being overhauled after the European Commission began preparatory moves to explore what constitutes ‘European’ programming.

Regulations first proposed in 2018 and enacted last year mean streamers must ensure a minimum of 30% of TV series and films on their services are European in origin.

But in news coming out of NEM Zagreb, there are now signs that a deeper exploration into what content qualifies as being ‘European’ is in the works, potentially meaning that shows from countries outside of the European Union (EU) – such as the UK, Switzerland, Norway and Turkey – would no longer count on streamer quotas.

TBI understands that questionnaires have been sent from the European Commission to countries across Europe asking regulators to provide a breakdown of EU origin programming, a move that could then kick off a broader review.

“For us, that is a dangerous move,” said Daniel Friedlander, head of the European VOD Coalition, who asked: ““How can you plan for your productions – buying, selling or coproducing – if you are not sure if working with that partner will mean you’re making European Content or not?”

In another potential knockback for SVODs in Europe, TBI has exclusively revealed new research coming out of NEM Zagreb indicating that pay-TV revenues and subscriber numbers will continue to exceed those for online services in CEE over the next five years.

The findings were shared by Omdia’s senior research director for media & entertainment, Maria Rua Aguete, who revealed that pay-TV revenue is predicted to hit $8.8bn in 2027, far exceeding the $3.3bn for online video.

In the same period, online video subscriptions in CEE will rise to more than 49 million, still falling short of pay-TV subscriptions which are expected to remain relatively steady at 86 million subscribers.

Rua Aguete told TBI: ““While in most countries online subscriptions already overtook pay-TV, in CEE pay-TV will still remain leader in 2027 above online streamers. Although in the next five years, most of the growth and new additions will take place in the online world.” 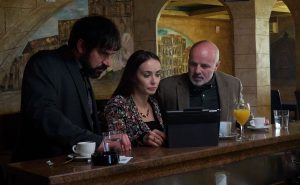 TBI also uncovered some positive news for war-torn Ukraine coming out of NEM Zagreb, after it emerged that The Silence, a drama picked up by companies including HBO Max, Topic, HRT, ZDF and Arte, is planning to film scenes in Kiev early next year.

The Silence debuted on HRT in Croatia last year and is based on Drago Hedl’s books, which explore how a police detective, a reporter and the wife of a politician are sucked into an underage human trafficking ring crossing Eastern Europe borders.

The show, which is produced by Croatia’s Drugi Plan, has seen its first season travel widely through distributor Beta Film, with sales to HBO Max in CEE, Topic in the US, ZDF and Arte in Europe. A second season is now in the works, with HRT already onboard.

The first season was partly shot in Ukraine prior to the invasion by Russia and despite considerable logistical challenges, there are now several days of filming being scheduled to take place in Kiev for the second season.

Nebojsa Taraba, founder & director at Drugi Plan, confirmed to TBI: “For the first season, we shot 35 days there and for season two, as part of the story goes to Belgrade in Serbia, we will shoot there as well – but we will also be [filming] physically in Ukraine.”

Ryta Grebenchikova, head of production at Ukrainian Producers Hub, is overseeing the Kiev-based shoot and said that around two days of filming are planned.

“We need to shoot somewhere recognisable, so people can see it is Kiev, and we will arrange that and we will adjust as required. Right now, we are talking about two days but we will see, it changes very day. At the end of September, the situation was more peaceful and we were talking about six days.” 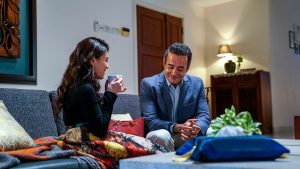 Over at ATF, meanwhile, deals included a pair of interesting format acquisitions from Malaysian broadcaster Astro, demonstrating that there is demand for content flowing west to east, and not just the other way around.

First up was an agreement to bring Fremantle’s entertainment gameshow format Family Feud, back to Malaysian screens after an absence of almost 15 years. The broadcaster is planning multiple language versions of the format, set to debut in mid-2023.

Family Feud originally aired across a variety of channels in Malaysia, including TV3 and Ntv7, from the mid 1990s until 2009. The format has also been produced in Asian countries such as China, India, Indonesia, Thailand, the Philippines and Hong Kong, with broadcaster TVB picking up the rights last year.

Astro also sought a scripted format in a local adaptation of Liar, the UK drama about two people whose initial attraction has far reaching consequences.

The Malaysian version will be produced by Double Vision, following a deal with format distributor All3Media International, which has also acquired the rights to the finished series. The series is expected to debut on Astro Citra, On Demand and Astro GO in March 2023.

Liar was originally produced by Two Brothers Pictures for ITV and Sundance TV and the scripted format has already been adapted in seven territories, including India, Italy, France, Germany, Spain, Greece and Turkey. 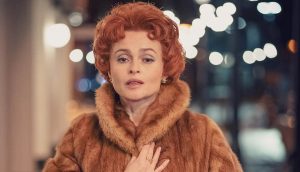 If further proof were required that western content was in high demand at ATF, buyers in China and Japan were among those to have picked up more than 1,000 hours of programming from UK-based ITV Studios.

Other deals saw Japan’s TFC/Star Channel has licensed World Productions’ Vigil, as did Cineplex in Thailand for TrueVisions, along with season three of Tall Story Pictures’ The Bay and comedy Schitt’s Creek. Meanwhile, in India, four-part drama Litvinenko wsacquired by Viacom18, with TVOD rights going to BookMyShow Stream, which also took Karen Pirie, Our House, Bancroft, Pembrokeshire Murders, A Confession, Endeavour, Grace and Murder In Provence.

It wasn’t just local broadcasters expanding their range of English-language content, either, with Netflix picking up the rights to CBC/HBO Max comedy series Sort Of for Malaysia, Singapore and the Philippines.

The show follows Sabi Mehboob (Baig), a gender fluid millennial who straddles various identities from sexy bartender at an LGBTQ bookstore/bar, to the youngest child in a large Pakistani family, to the de facto parent of a downtown hipster family. 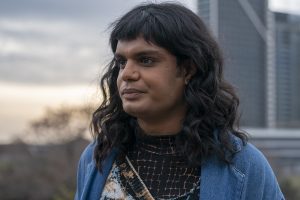 Beyond the acquisition deals, however, Asian firms continue to look to expand their presence on the global stage, with one deal this week seeing Taiwan’s government-backed Creative Content Agency (TAICCA) partner with Singapore’s national broadcaster, Mediacorp, to co-develop original content for international audiences.

The two organisations have struck a two-year deal, signing a memorandum of understanding (MoU), that “paves the way for both parties to collaborate on a range of projects to bring fresh creative concepts from script to screen in both Singapore and Taiwan, and beyond.”

These moves follow activity in recent months from other Asian giants, such as Japan’s Nippon TV and Korea’s CJ ENM, both of which have struck partnerships and deals with western companies to bring their content to a wider global audience.