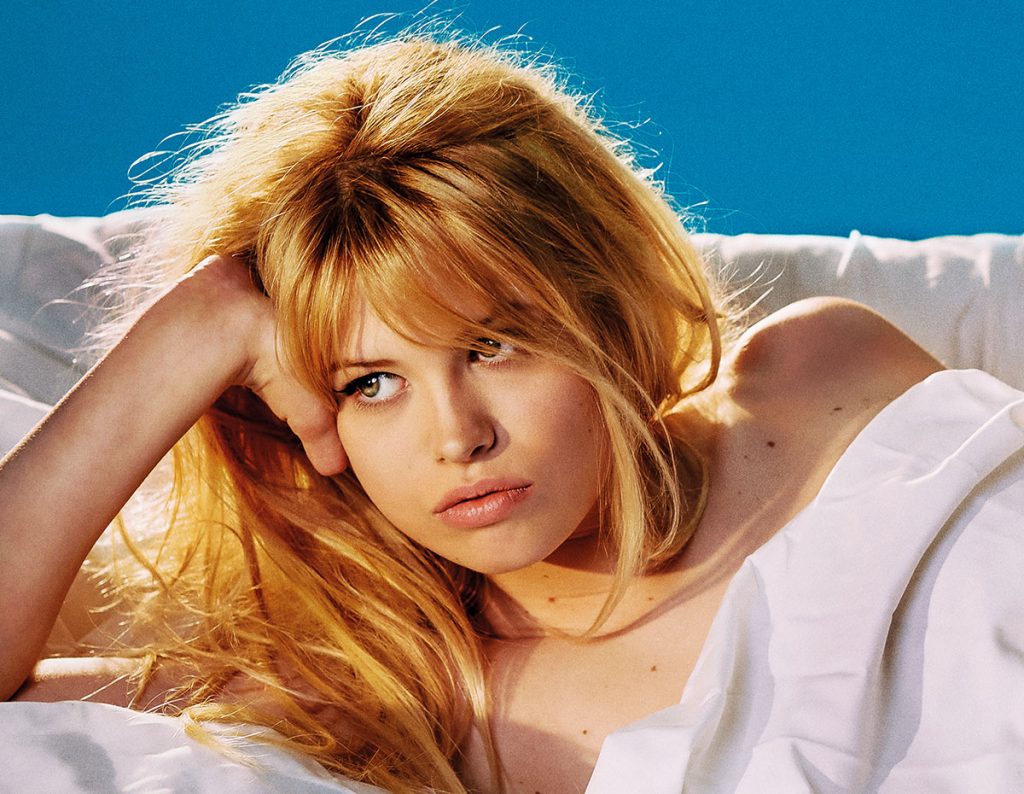 French audiovisual body Unifrance marked its 25th Rendez-Vous in Paris by broadening out the traditionally cinema-centric event to include TV content. Marie-Agnès Bruneau reports back on what she saw, the key trends & what it means for the future.

For fans of TV series and movies from France, the place to be this week was the country’s capital.

Around a hundred TV buyers attended Unifrance’s 25th Rendez-Vous in Paris, the French screenings event that was originally meant for European theatrical film buyers. While 400 cinema-focused acquisition execs were in town, so too were those of a small screen persuasion, as the event extended into TV content for the first time.

The result was a series of events across several prestigious locations near the Champs-Elysées during a packed week. An ‘export day’ featured panels, some screenings and line-up presentations, while there were also two days of hotel-based meetings where some 40 film companies and 60 TV firms (some of which overlap) exhibited.

Then, there were press junkets on the final two days, with around 150 international journalists invited to interview talents from films and TV shows about to screen abroad.

The overlap between the French TV and cinema industries has not always been that obvious, as there has always been some snobbishness – with cinema considered as art and television not so much. This is, of course, changing.

“Cinema and TV are now getting along, even though it takes place, maybe, more on stage then in the corridors,” joked Unifrance president Serge Toubiana as he introduced the event.

Despite this, film and TV continue to have totally different buyers and a different exploitation circuit. Nevertheless, bridges between the two are being formed, with clues of this trend evidenced at moments throughout the event.

This was illustrated by French mega group Mediawan, which had originally been mostly in TV but has started buying into or partnering with French movie players over the past year. In December, Mediawan acquired a majority stake into Brad Pitt’s Plan B Entertainment, which in return took a minority stake in Mediawan. Mostly a movie company (12 Years A Slave), it is also responsible for Netflix’s Blonde and is now ramping up its TV activity.

In this new world, “major international partnerships are necessary, for example, to be able to fund major projects,” said Mediawan president Pierre-Antoine Capton during the export day. “We have already launched co-developments together with Plan B – we have a lot to learn and we are learning a lot already.” 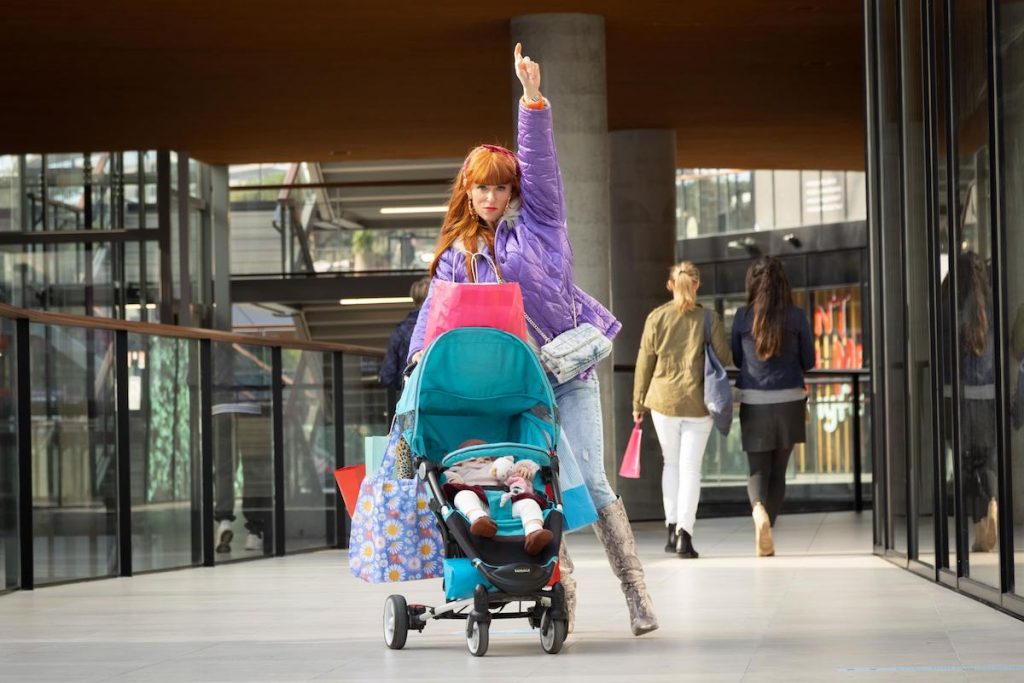 As in TV, streamers have somewhat changed the game for movies, especially for those of an independent nature.

Vincent Maraval, president of reknowned film producer Wild Bunch International, pointed out that independent movies are getting fewer theatrical releases in the US, and added that when they do, their theatrical windows are often meant to get exposure before streaming.

And, although French movies generated a total 27 millions theatrical admissions abroad last year, when this is divided by the number of titles, the numbers are very small per movie, he said. At the same time, “a movie like Madame Claude instantly reached a worldwide audience of 20 million last year during its first 10 days on Netflix.”

The small screen is also providing international opportunities for those in TV. Marie-Laure Hébrard, of indie TV movie distributor Film And Picture, stressed that some French television filmakers are now starting to emerge and make a name internationally, in the same way as movies.

“There are new opportunities for author-driven TV movies,” she said, “and for some of them, we sell all rights to a local distributor who will be working the various windows, as you would for a theatrical feature (although not to the point that they get a theatrical release).”

TV drama is also getting more cinematographic, with talents traveling from movies to TV and back. This was evidenced in Federation Entertainment’s Bardot, which was written and directed by big names from the feature film world and starred some cinema actors too. An international coproduction for France 2 with, among others, Mediaset in Italy, Bardot has also been boarded by Netflix, which has a second French window and a first in Germany.

French drama is also enjoying a rennaisance “thanks to the diversification of commissioners’ editorial lines,” said writer Anne Rambach, who is also president of writers society, SACD. “Genre series are developing too, for instance around sci-fi, which is an area that not so long ago we didn’t produce around at all.”

This is increasing the appeal of French content globally. Radio Canada’s head of acquisitions, Emmanuelle Dessureault, said she has ramped up buying French fare lately, particularly enjoying the lighter touch of French drama compared to the sometimes darker English series or Nordic noir.

Illustrating this trend, in mainstream drama, is French mega hit crime comedy series HPI (High Intellectual Potential), which has become a success abroad, with sales into more than 100 territories. A US network remake is underway for ABC Signature, with the pilot to shoot in February, Newen Connect said.

French networks have also been looking to have more diversity in their dramas, something that appeals abroad too, according to distributors. Reflecting this is hit procedural series Astrid & Raphaelle, which has sold to NHK in Japan, among others. One of the show’s two police women leads has Asperger’s, while in the TV showcase, Federation presented TF1’s new series One Of Us (Lycée Toulouse-Lautrec), which takes place in a school for children with disabilities.

One of the key focuses to ensure French TV shows travel more is to get international audiences more familiar with its talents, said Daniela Elstner, MD of Unifrance.

The organisation has been doing this on the film side for many years and during Rendez-vous, Unifrance again handed out its award to a key French cinema star, who this year was Virginie Effira.

“It is true that in movies we are B2B2C, while in TV we are still very much B2B2B,” acknowledged Rodolphe Buet of Newen Connect, which is active in both TV and movies. “The TV market is more difficult today, we need to make that next step in getting B2B2C, too,” he said.

And it appears these words are being backed up by action. At Newen Connect’s presentation, French comedian Kev Adams was on hand to support his first TV series for its international launch. “We are ready to promote the show,” he said. Now, the hope is that the world will welcome it.