HBO Max poised for Netherlands, Portugal & others as streamer expands in Europe 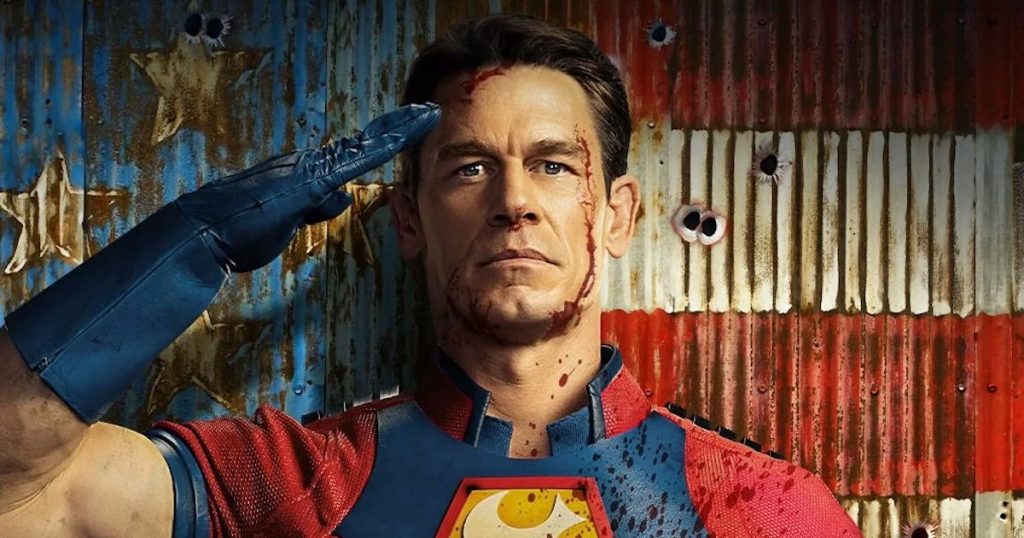 HBO Max is to roll out in 15 more European countries on 8 March, including the Netherlands.

HBO Max will also replace HBO Portugal, while its launch in the Netherlands is particularly notable because the company has not had a direct-to-consumer presence in the country before.

The ‘second wave’ of launches will bring the service’s total coverage to 61 territories across the Americas and Europe (up from the current 46) and follows the launches in Spain and the Nordics in October 2021.

WarnerMedia previously announced that the streamer will also launch in six more European countries, including Greece and Turkey, later this year. 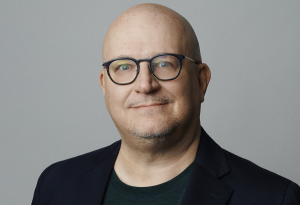 Last year, Johannes Larcher, head of HBO Max International, told TBI that “to succeed locally, you need stories that are relevant,” pointing to the streamer’s global content strategy and highlighting Spanish series Thirty Coins as one such show that travelled back to the US.

Commenting on the new launches, Larcher said: “The global roll out of HBO Max continues at pace as we launch the platform in 15 additional European countries, taking us to 61 territories worldwide.

“We are delivering on our strategy to go direct-to-consumer around the world which coupled with our beloved content will give us the scale needed to be one of the top global streaming platforms.” 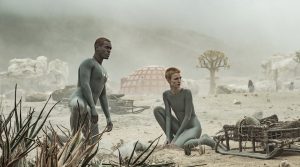 Last week, WarnerMedia hired Mark Francis, the former chief content officer at iflix to lead HBO Max’s production and development teams out of Singapore, along with alums from Disney and Viu ahead of the streamer’s launch in Asia, which is expected either later this year or in 2023.

Its hiring spree also saw Turkcell chief Baris Zavaroglu appointed to lead the streamer in Turkey ahead of its upcoming launch in the country.

HBO Max/HBO added almost eight million international subscribers in 2021 – on top of 5.3m subs added in the US – ending the year with 73.8 million total, The company says it expects its international expansion will fuel further growth.