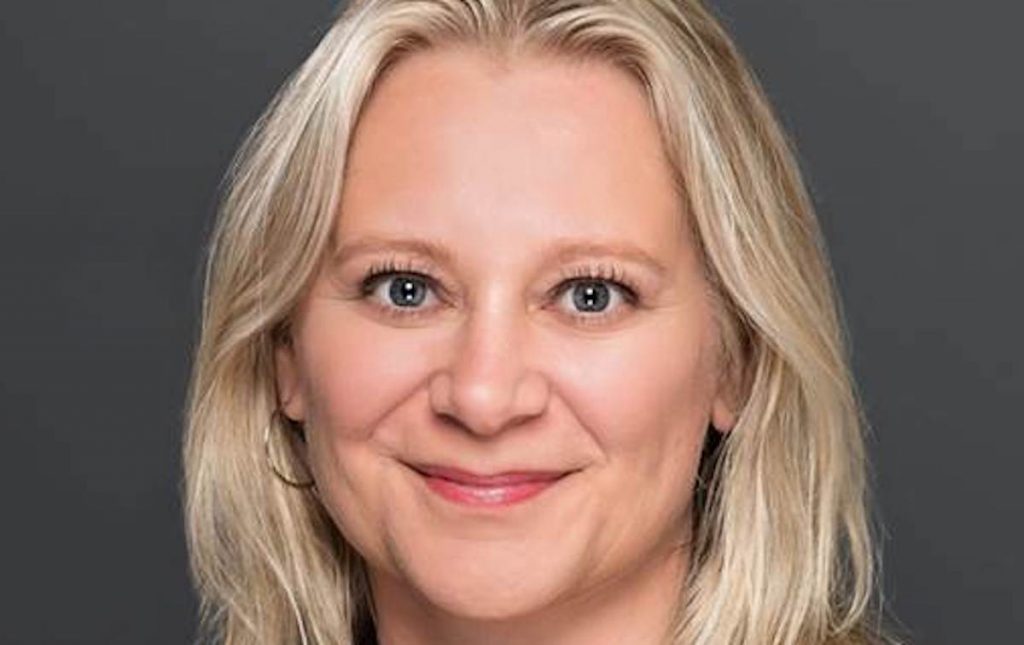 Upcoming shows under her new remit include the Marvel series Moon Girl And Devil Dinosaur and Alice’s Wonderland Bakery, as well as current productions such as Spidey And His Amazing Friends and Mira, Royal Detective.

Finn, who joined the Mouse House in 2013, had served as VP of production since 2020, having been promoted from her previous position as executive director for Disney Television Animation.

Prior to that, she worked in Disney’s Interactive division, and also served as VP of development and production, American Greetings, and VP of animation production at Sony Pictures Television.

Finn is also the creator of the PBS Sprout series Chloe’s Closet, which ran from 2010 to 2017.

“Now, as Meredith’s second-in-command, our entire team gets the benefit of their talent and dedication to upholding the most revered animation legacy in the world.”