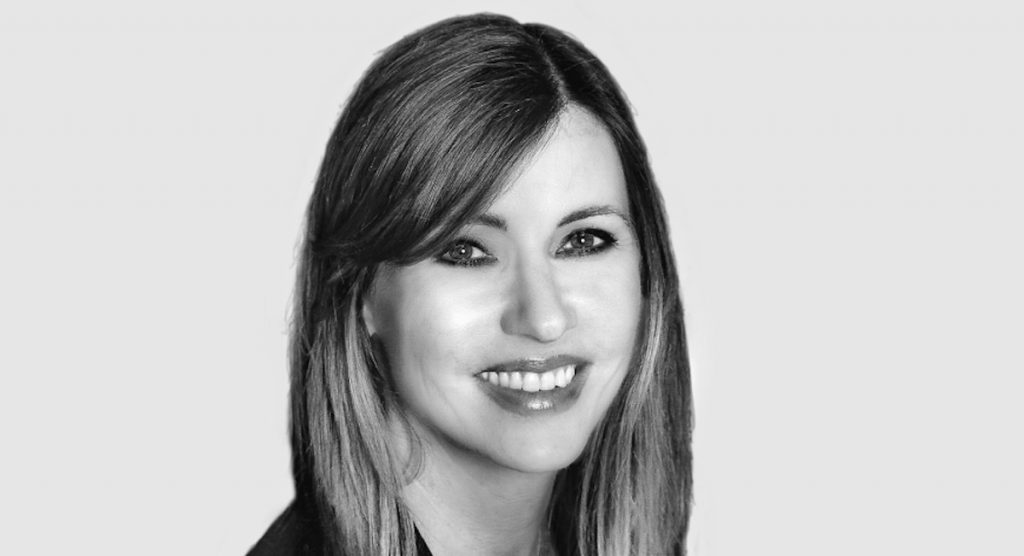 A+E Networks has promoted Sharon Scott to lead its unscripted arm, which is behind A&E’s rebooted Cold Case Files and forthcoming History series The American Presidency.

Scott, who becomes president of the unscripted division, will see her remit expand to include oversight of Six West Media and Category 6 Media.

She joined A+E two years ago as EVP of Category 6, and before that spent almost three decades at NBCUniversal including and 11-year stint at its Peacock Productions division.

Elsewhere, Steve Ascher has been upped to head of development for the division, reporting into Scott. He was previously EVP of Six West Media.

Scott reports into Paul Buccieri, A+E Networks Group’s president & chairman, who described the NBCU alum as “a well-respected executive with a proven track record of driving the creation of best-in-class unscripted programming across an expansive range of genres.”

“The unscripted division has been critical to A+E Networks’ continued growth as a leader in nonfiction storytelling and I am confident in Sharon’s ability to drive its success into the future through the creation of quality, groundbreaking programming.”

The division was launched in 2017 and is also behind Women Making History for Lifetime and Doomsday: The Missing Children for ID.