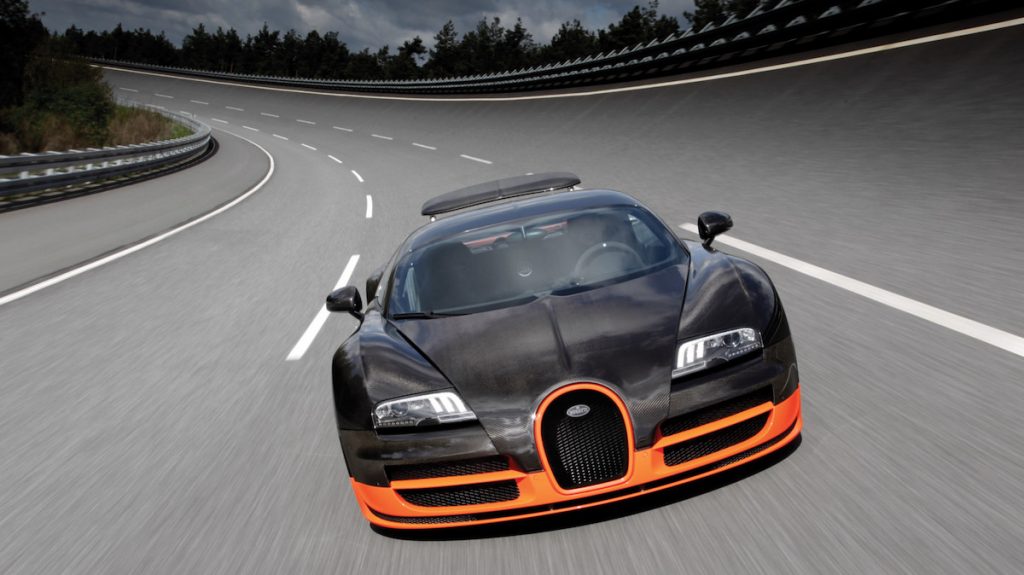 AVOD operator and distributor Quintus Studios is moving into commissioning and has partnered with US-based Cry Havoc Productions for its first ‘original’ show, which is destined for German network Welt and YouTube.

Supercar Tech (5 x 60 minutes) is a factual series that explores how the motoring genre originated and evolved, detailing how these high performance machines work and the key inventions that saw their creation.

It is the first in a slate of Quintus ‘original’ series that the business is planning to commission in 2022, which see the firm greenlighting projects as the main investor.

In return, it acquires worldwide distribution rights, while partner producers are co-investors and receive “a significant share of lifetime revenues”, according to Quintus.

Supercar Tech will debut on Quintus’ YouTube channel, Free Documentary, as well as German free to air channel Welt, which has pre-bought the series.

Gerrit Kemming, MD at Quintus Studios, said the show “marks the beginning of a new era where AVOD enters the game of financing productions,” something he outlined to TBI last year.