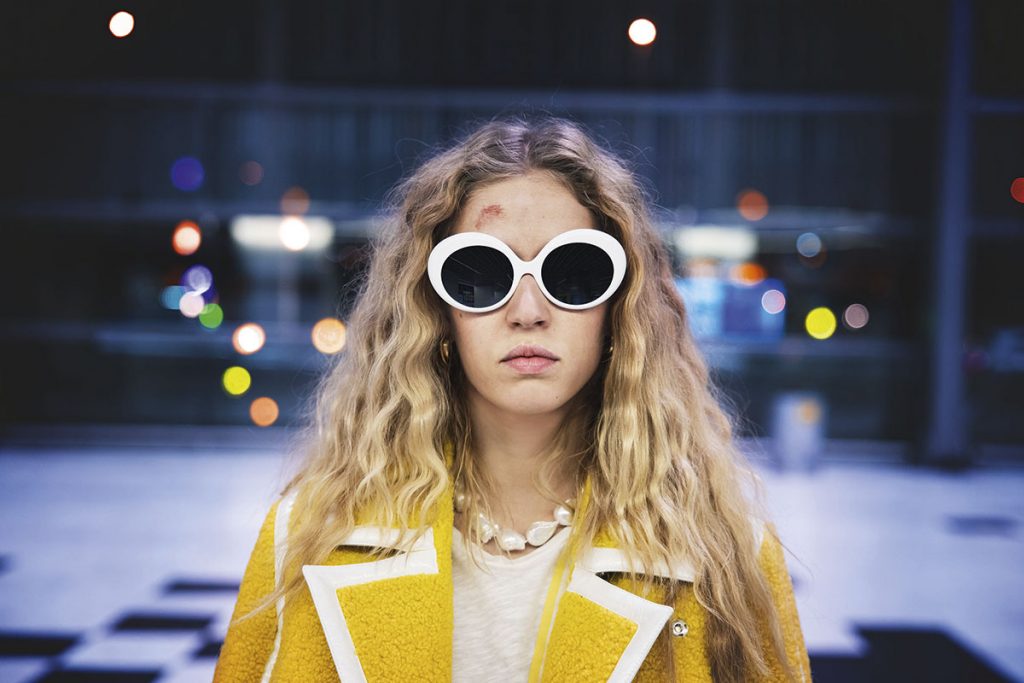 HBO Max’s international hiring spree has expanded into France, with the WarnerMedia-owned streamer appointing a former Arte exec to work across its local originals.

She will be based in Paris and joins Vera Peltekian, who was hired in October to become VP and commissioning editor of original production in France. 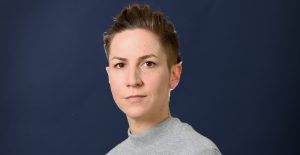 Bobin’s arrival at HBO Max comes despite the streamer not yet confirming its launch date in France. WarnerMedia has been hampered by a long-standing output deal with Orange – last extended in 2017 – that sees HBO content piped to viewers via pay TV operator Orange.

TBI understands that pact lasts five years, paving the way for HBO Max – which has been rapidly expanding its European originals with shows such as Kamikaze – to expand into the country in 2023.

Bobin was most recently drama commissioning editor and executive producer at Arte France, working across miniseries and single dramas. Credits include Amit Cohen and Ron Leshem’s No Man’s Land, which was also available via Hulu and TV2 Denmark copro DNA.

Prior to joining the channel in 2017, she worked for The Tunnel co-producer Shine France Films as head of development, and as a freelance script editor in France and the UK.

Peltekian said: “Clémentine brings a wealth of experience in producing world class stories which resonate in France and beyond. Her appointment is a major milestone in building our development capability in France.” Bobin added that she would be working on “bold, talent-driven, distinctive and exciting” French originals.

Her arrival is the third senior appointment for HBO Max this week, as it prepare to expand around the world. Yesterday, Baris Zavaroglu was named to lead the streamer in Turkey and on Monday it was revealed that Jason Monteiro had left MENA’s Shahid to become GM of HBO Max Southeast Asia, Hong Kong and Taiwan.

HBO Max launched in the Nordics, Spain and Andorra in October and is to expand its European footprint into Greece, the Netherlands, Poland, Portugal and Turkey later this year. Its originals slate is overseen by Antony Root.