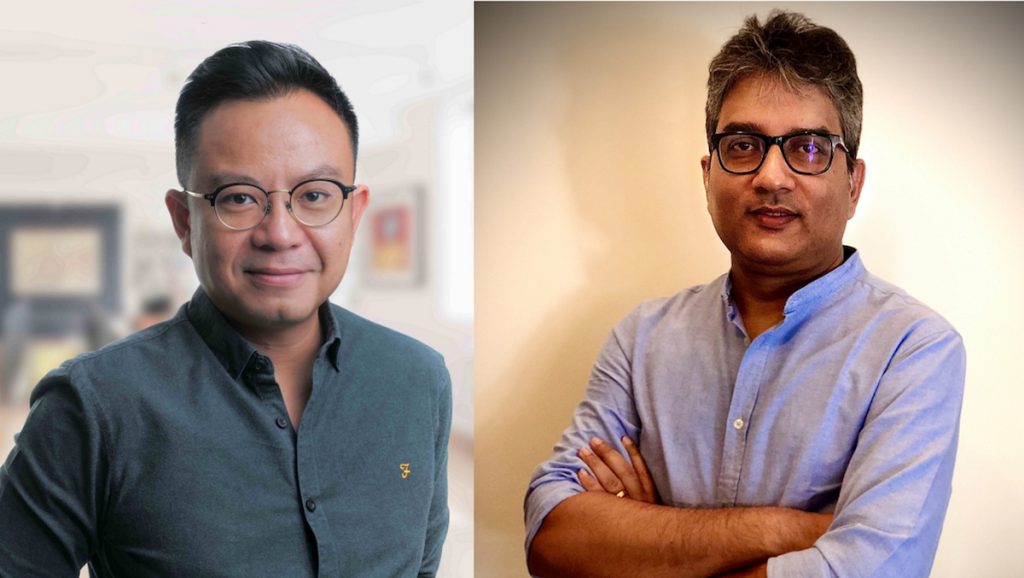 WarnerMedia has hired the former chief content officer at iflix to lead HBO Max’s production and development teams out of Singapore, with alums from Disney and Viu also joining the streamer ahead of its launch in Asia.

Francis was previously head of OTT content at Malaysia-based Astro and led content at iflix, which was acquired by China’s Tencent in 2020. His new remit will see him lead a regional team to develop Asian original productions under the ‘Max Originals’ banner.

Shi Ming, who started in late 2021, will focus on securing Japanese, Korean, Chinese and anime titles. She was previously at Viu and Sony Pictures Television Networks, holding the role of head of acquisition & programming for Asian content. 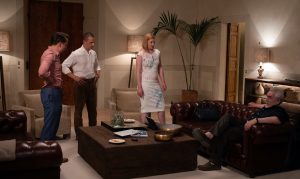 Wee now works alongside Katheryn Lim, who leads content acquisition for international and English-language entertainment titles, with both of them reporting into Magdalene Ew, WarnerMedia’s head of entertainment content for Southeast Asia, Taiwan and Hong Kong.

WarnerMedia, which is set to see its merger with Discovery close in Q2, has also appointed Saugata Mukherjee, who takes the newly created role of head of entertainment content in India.

Like Ew, Mukherjee reports into Clement Schwebig, HBO Max’s MD of India, Southeast Asia & Korea, with a remit that covers commissioning local originals, as well as acquiring and developing Indian content across all general entertainment genres. He was previously at SonyLiv and Disney.

The appointments are the latest additions for HBO Max in Asia. Earlier this month, the streamer hired Jason Monteiro from MENA streamer Shahid to lead its direct-to-consumer operations across Southeast Asia, while Audrey Wee was named physical production lead in Southeast Asia, Taiwan and Hong Kong.

No dates have yet been confirmed for the streamer’s arrival in the region, but TBI understands it is likely to be later in 2022 or next year. WarnerMedia’s HBO Go streamer brand, which will transition to Max, continues to grow its offering and recently secured the pipeline of all new Warner Bros. Pictures shows 45 days after their exclusive theatrical window, with films such as Dune and The Matrix Resurrections.

HBO Go also continues to order its own regional originals with shows such as Who’s By Your Side, in addition to offering HBO content including Succession, The Vampire Diaries, and HBO Max originals including the rebooted Gossip Girl.

Of the appointments, Schwebig said: “These are vital roles as we look to ramp up our original content and programming ambitions in this region. Saugata, Mark and Shi Ming have a great eye for a winning project and have enviable connections within the industry.”