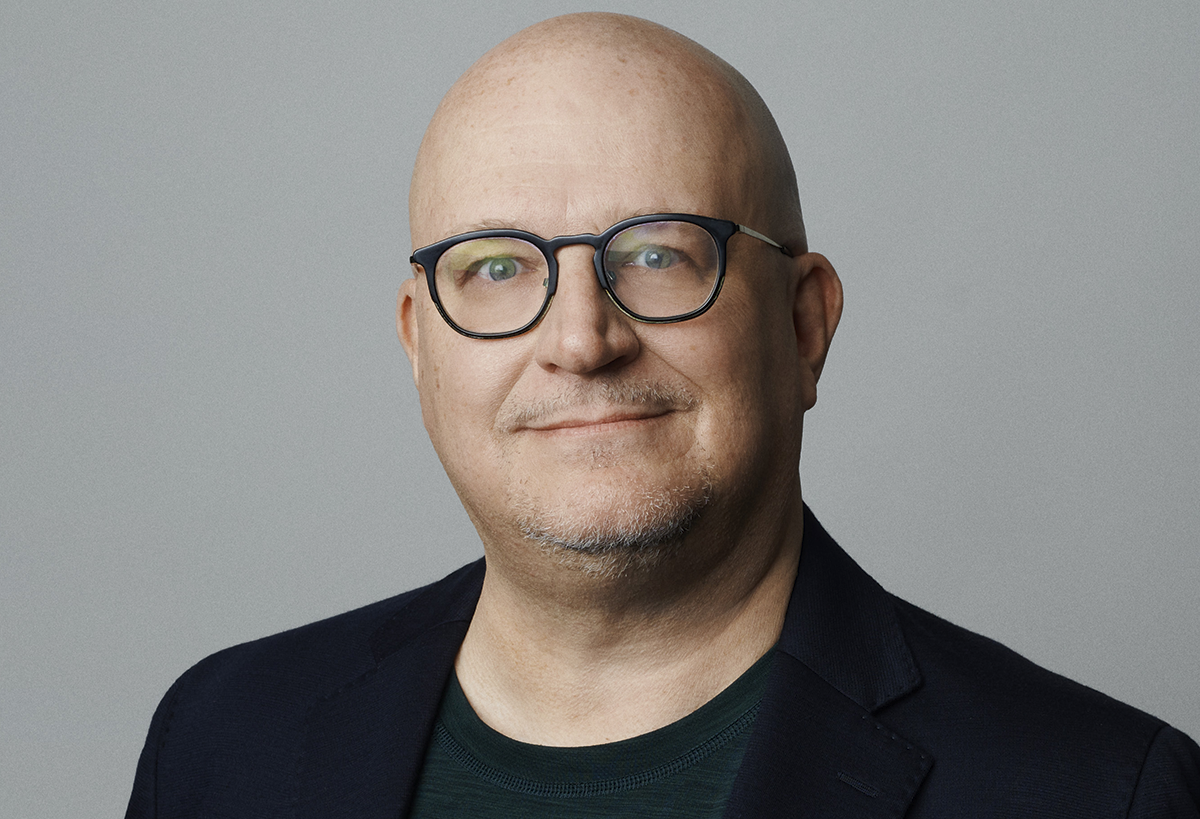 Johannes Larcher knows a thing or two about streaming. A decade ago, he was busy setting up Hulu in Japan, which was followed by a move to the Middle East where he helped regional giant MBC launch its streamer Shahid.

Fittingly, given the times in which we live, his focus now is on a truly international play – overseeing the roll out of WarnerMedia’s streamer HBO Max around the world. The aim, he tells TBI, is simple: to be in 190 countries by 2026.

For those of a global mindset, it might seem like HBO Max has been around for some time. The streamer launched in the US last year and after a somewhat slow start, has now picked up speed with shows such as The Flight Attendant and The White Lotus drawing subscribers in. But making the service available internationally – the focus of Larcher’s giant remit, taken on in May 2020 – is a work in progress.

It is easy to forget the intense competition that HBO Max launched into as the pandemic was in its early stages last year. US studios were staking their futures on streaming, with Disney+ and Peacock making moves that looked set to revolutionise the market. Larcher says that at WarnerMedia there was, and remains, an “urgency” around HBO Max, with two main ambitions: go global and go direct to consumer.

There were some clear obstacles, not least the fact that far-reaching, sometimes long-established, rights arrangements struck with broadcasters and streamers meant some countries were effectively off limits.

“We certainly optimised within a set of constraints for the best possible results,” Larcher says of the roll-out strategy, “and one of those constraints was rights, because without a really strong availability of WarnerMedia content – be it HBO, DC, HBO Max Originals or Warner Bros. content – we simply won’t launch in a country. We have to have access to that content.”

That led the HBO Max International team to Latin America and by late June this year, the streamer had been rolled into 39 countries across the region. “HBO Go was already present in the market, first as TV Everywhere then as a DTC, and it was quite successful, so it seemed like the right place to start,” Larcher says. “We investigated further and found pent-up demand for our programming that we could unlock if we launched smartly, so one thing came after another.”

The HBO Max exec describes it as a “wild but successful ride” since then, with the Lat Am launch instructive for those in other regions. More than 100 local productions are in the works, ranging from action comedy Búnker from Mexico and youth-skewing musical Días De Gallos from Argentina on the scripted side, and Frankelda’s Book Of Spooks for kids. Factual shows include Argentinean football docuseries Bilardo, El Doctor Del Fútbol, while reality and competition shows are also in the works.

“When we launch we really try very hard to custom design our offer for that country,” Larcher says. “It’s not a carbon copy of what we do in the US. Some others do that, but we are believers that to succeed, to resonate and to build a sustainable business, you need to be in sync with the consumer and that means content customisation.”

There were other tweaks in the way Larcher approached the launch in the region. More than 70% of Lat Am viewers gain access to the internet via their mobile phone, so HBO Max offered a mobile-only plan. “They’re not interested in having a service that gets HBO Max in the living room, because that doesn’t necessarily work for them.”

WarnerMedia also spent on sports rights in Lat Am, building on existing deals it had struck via its Turner channels, a move that shifted HBO Max into live streaming. Similar deals elsewhere seem unlikely – Larcher is clear, for example, that the sports rights market in Europe is exceedingly competitive – but he is open to exploring other live opportunites.

“I would absolutely not preclude us from leaning into live at some point,” he says while discussing the ongoing roll-out across Europe, which begins in October. “HBO Max is intended to be very broad. It is aimed at all the family, from young to old, for those who live in the city and the countryside, for the affluent and the not so affluent – this is a broad and general service, and live or sports can be a very important element to broadening that appeal.”

The next destinations on Larcher’s international flightpath lie in Europe, with HBO Max set to be available in Sweden, Denmark, Norway, Finland and Spain from 26 October. Next year, it will be accessible in Netherlands, Turkey, Greece, Iceland, Estonia, Latvia, and Lithuania, notable because the company has not had a direct-to-consumer presence there before.

Again, the service will be stocked with WarnerMedia’s Hollywood content – the “backbone” of the streamer, as Larcher describers it – but there are also swathes of local content being ordered, such as a first Danish original with Kamikaze. And again, programming will cross all genres, reflecting the broad commissioning strategy of HBO Max in Lat Am. 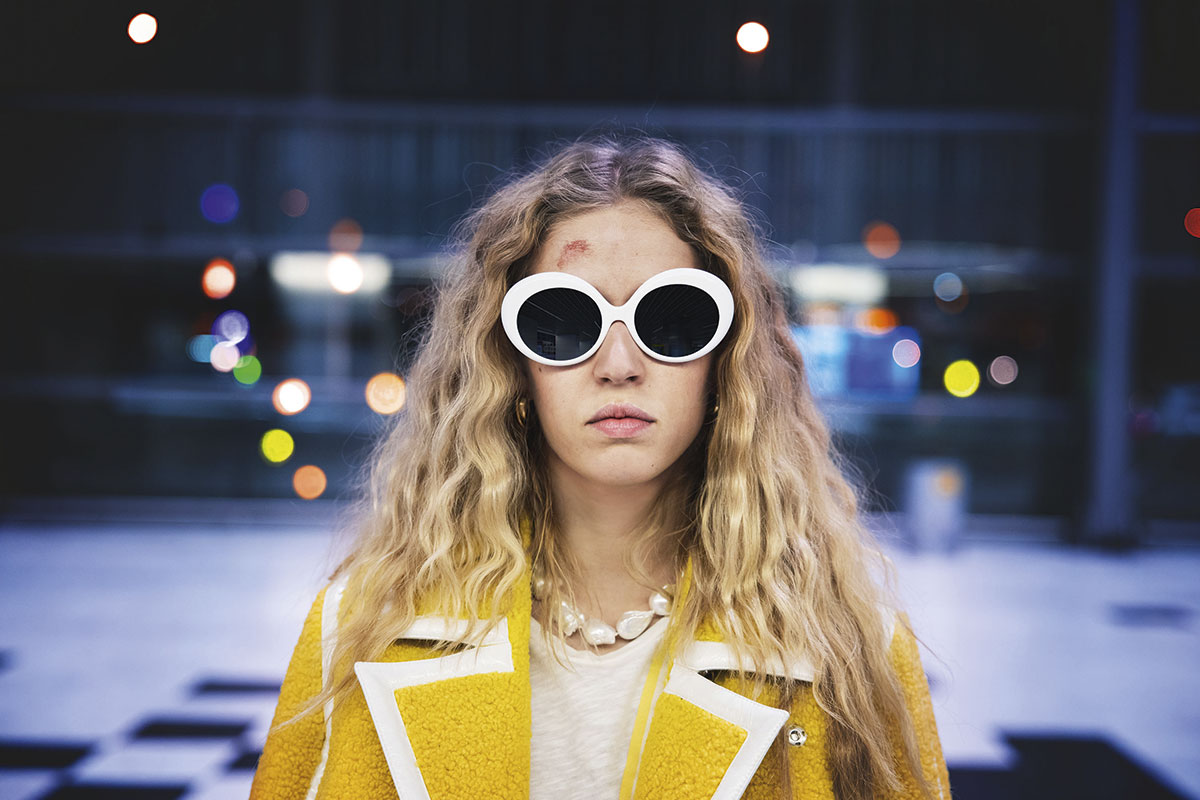 Delivering content to DTC customers in Europe is also having a further impact on the way WarnerMedia is dealing with windowing. The company recently revealed the latest theatrical blockbusters from Warner Bros. would be available on HBO Max 45 days after their theatrical release this year, with the changes apparent from launch in the Nordics, and from next year in Spain, Portugal, Central and Eastern Europe. It again underlines the power of streaming in the current DTC landscape.

There are, of course, some notable exceptions to HBO Max’s roll out in Europe, namely because of far-reaching rights deals struck before Larcher landed at the company. Most crucially, the US studio is unable to launch arguably its most important ever product in most of the continent’s biggest markets – the UK, Germany and Italy – because of a rights pact struck with Sky until 2025. At the time of the deal, the pact seemed strange but Larcher is philosophical.

“Sky is a very valued partner, they promote our content very succesfully in Italy, the UK and Germany, paying us a significant amount of money to have access to that content. And by the way, that revenue then helps us to fuel the expansion of HBO Max globally,” he says.

However, he admits: “Would we love to be in the UK, Germany and Italy sooner than the reality of that deal allows us? Of course we would. Is that possible? Never say never.” There is, Larcher says, nothing else that can be said on the Sky front at this point, but the ambition is understandable. He is also hopeful that a launch in France – where Orange took HBO rights in 2017 – will come sooner.

In the meantime, the focus is on expanding where possible – with roll-outs in Asia on the cards. Larcher praises current regional streamer HBO Go, pointing to the success of shows such as Philippines crime drama On The Job, and says in the long-term HBO Max will replace the service.

“We recently put in new leadership with [former Disney+ exec] Amit Malhotra and he has big plans,” Larcher says. Dates for launch have not yet been set but local content will again be a major pillar alongside HBO Max’s US series, which range from drama like Succession and Peacemaker, to reality dating series FBOY Island. 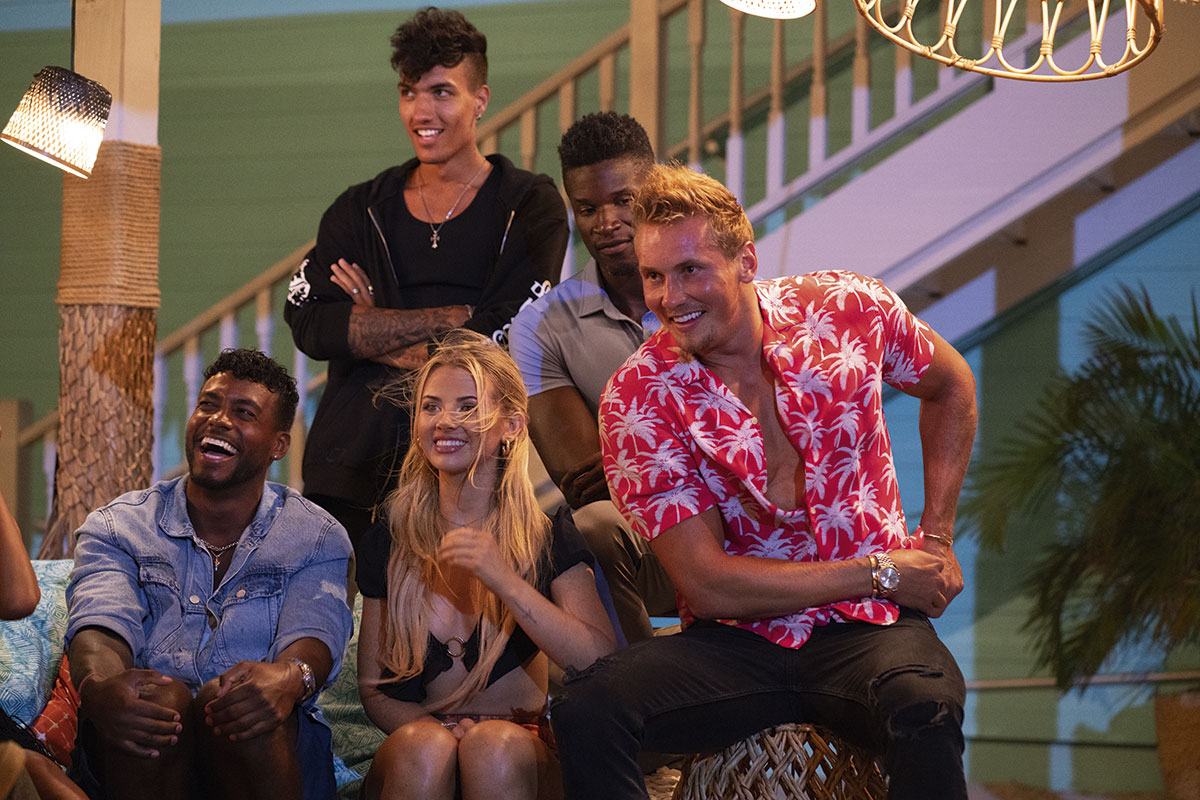 “We believe deeply that to succeed locally, you need stories that are relevant,” Larcher says of the local content strategy, highlighting Spanish series Thirty Coins as a show that travelled back to the US.

But at the heart of the streamer, on a global basis, is a broad service across genres. Larcher says there is no reason why HBO Max can’t be “one of the top three general entertainment streaming services globally”, something that seems feasible should the WarnerMedia and Discovery deal progress. With the deal going through the machinations of the US regulators, Larcher says he can offer no update, but the importance of the scale play is clear.

Such numbers explain why regional and even country-focused streamers will likely face growing pressure over the coming years, but the HBO Max exec says the ecosystem can remain peppered with companies of myriad sizes. “It will be very difficult to compete on that level of content spend without having the sufficient scale long term, so they need to find an angle that allows them to stay relevant,” he says. “Shahid, for example, has the expertise of Arabic content. Videoland in the Netherlands are doing the same with Dutch content,” he continues.

“These things can coexist,” the exec adds, but on the international battleground where Larcher is operating, scale and dominance is vital. For companies such as WarnerMedia and HBO Max, the next few years will define their future.