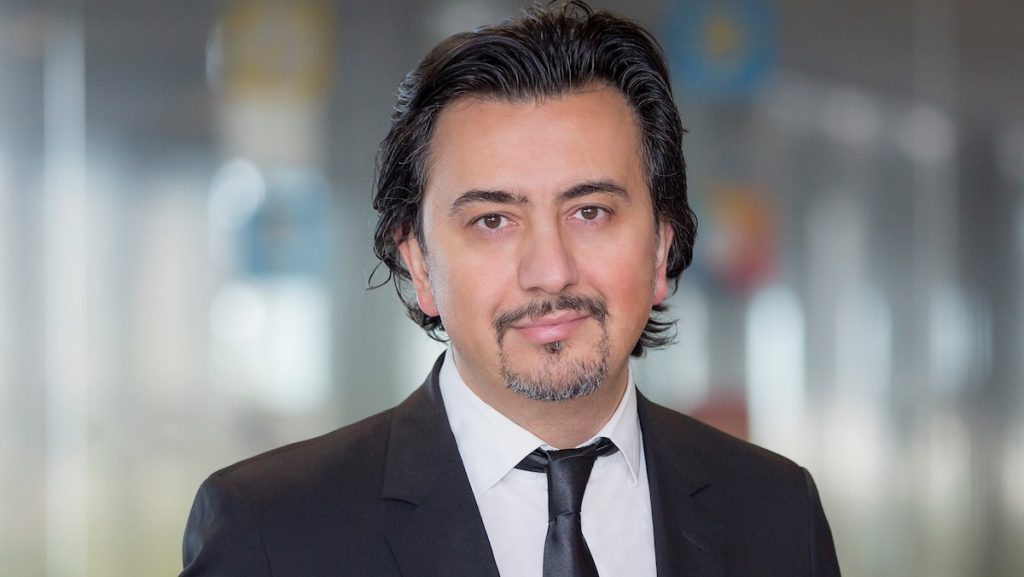 WarnerMedia has made its latest international hire for HBO Max, with the US studio naming Baris Zavaroglu to lead the streamer in Turkey.

Zavaroglu will work with the streamer’s wider team across EMEA ahead of the service’s launch in Turkey later this year, with. remit that includes overseeing the launch and growth of HBO Max.

He reports to Christina Sulebakk, GM of HBO Max EMEA and starts with immediate effect.

Zavaroglu joins from Turkcell’s OTT and pay TV business TV+, where he was GM. Prior to this, he had stints at Fox Turkey and previously worked for Disney in a senior management role for Eastern Europe and the MENA region.

Sulebakk said: “Baris joins us at an important time as we prepare to launch and grow in a strategically important market. His expertise and leadership will prove invaluable as we look to establish and build rapidly in the country as part of our phased roll out in Europe.”

Zavaroglu added: “HBO Max is generating considerable momentum as it rolls out around the world with a deep and diverse content offering that is unlike anything else on the planet. It’s an honour to be tasked with bringing the service to life in Turkey.”

HBO Max is now live in 46 territories in the Americas and Europe, with a further roll-out in 21 European territories, including Turkey, slated for the coming year.

It is the second senior hire for HBO Max this week, following news that Jason Monteiro has left MENA streamer Shahid to become GM of HBO Max Southeast Asia, Hong Kong and Taiwan.