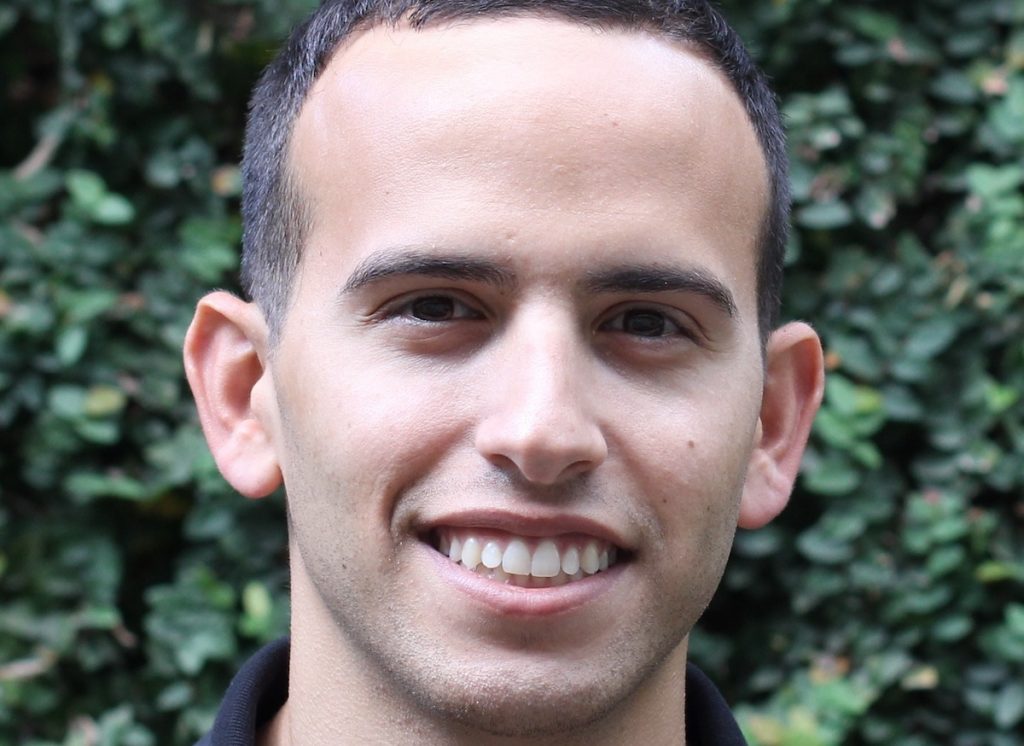 Canada’s Thunderbird Entertainment Group has promoted Matthew Berkowitz to the role of president, which he will now hold alongside his current position as CCO of both the company and its kids and family division, Atomic Cartoons.

In his newly expanded role, LA-based Berkowitz will oversee IP development, production, distribution and acquisition across all Thunderbird Entertainment productions, including those from Atomic Cartoons, as well as factual division Great Pacific Media, and additional scripted productions, such as the upcoming Reginald The Vampire (working title) for Syfy.

Berkowitz is expected to play a key role in Thunderbird’s long-term growth plans, including taking lead on M&A initiatives for the company, and further expanding IP opportunities for all divisions by growing its content library. He will also oversee each of Thunderbird’s four locations – Vancouver, LA, Ottawa and Toronto. 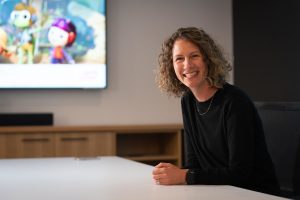 The promotion follows Thunderbird’s efforts earlier this year to consolidate its senior leadership team as the company expands in both Canada and the US. In May, Sarah Nathanson was promoted the position of COO and corporate secretary, with co-founder, Cameron White, exiting the company.

Thunderbird, which is behind shows such as Highway Thru Hell, currently has 27 series in production for platforms and broadcasters including Netflix, Disney and the CBC.

Jennifer Twiner McCarron, who was promoted to her current position late last year after Mark Miller stepped down as president, and to whom Berkowitz will report, remains CEO of Thunderbird Entertainment and Atomic Cartoons. She commented: “Matthew has an exceptional creative eye for identifying and producing successful content.

“This, combined with his strategic vision for growth and ability to foster great partnerships has made him invaluable to our team.”

Berkowitz’s new role comes alongside a series of promotions and hires across the company, including Nadine Westerbarkey to studio creative director, Carl Upsdell to head of 2D animation and Andrew Egiziano to VP of production, LA, at Atomic Cartoons.

Meanwhile, in the Factual Division, Great Pacific Media, and Thunderbird Scripted, Tony Chung has been promoted to SVP of finance and corporate affairs, Lindsay Macadam has been upped to SVP of content and business development and Ed de Rivaz has been made SVP of development. 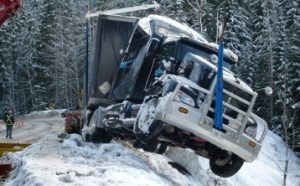 Atomic Cartoons has also established a current series team, to provides dedicated creative oversight at an executive level as projects transition from development into production.

Brady Serwitz, who recently joined the company from Marvel Animation, will serve as director, current Series, while Catie Carducci will serve as manager.

“We are grateful to be a part of this booming entertainment industry and focus all our efforts to create programming that can hopefully inspire audiences around the world,” said Berkowitz.