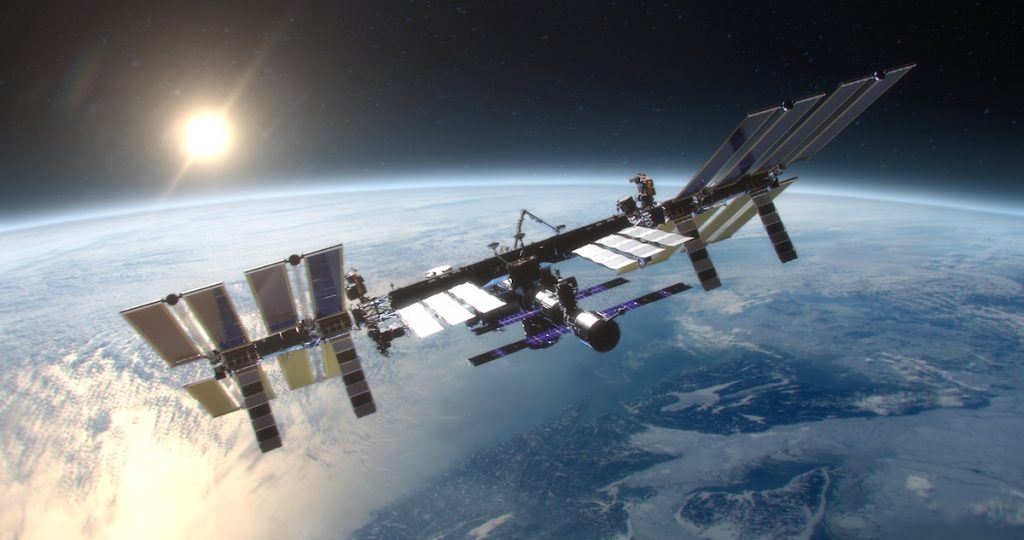 The two new commissions, Mysteries Of The Ancient Dead and Secret Societies: In The Shadows, are set to debut next year, while acquisitions The Animal Within and Colossal Machines will receive their premieres in December and January, respectively.

Super Channel Original Mysteries of the Ancient Dead (6 x 60-minutes) will investigate the secrets of ancient civilisations, exploring complex religious beliefs, strange ceremonies and bizarre rituals around death and the afterlife. It will be distributed internationally by Bossa Nova.

Secret Societies: In the Shadows (6 x 60-minutes), meanwhile, will look at the mysterious purposes of secret societies, revealing everything from dark ceremonies and hidden rituals to fraternal orders and blood oaths. The series will be distributed by DCD Rights.

The Animal Within (6 x 60-minutes) investigates how, over centuries of beta testing, nature has manufactured the perfect machine in countless animals and examines what makes some creatures stronger, faster or tougher, while others have faded away.

Colossal Machines (6 x 60-minutes) reveals what’s at stake when the world’s largest constructions and massive machines are put to work, and how all the pieces come together to make a huge impact. Both of the acquired shows are represented internationally by Autentic.

The four new docuseries are in addition to Secret Nazi Expeditions and Forgotten Frontlines, both Super Channel original productions, which were announced by Go Button Media earlier this year and are slated to premiere in 2022 as well.

“We are excited to expand on our existing relationship with Go Button Media,” said Jackie Pardy, chief content officer, Super Channel. “By broadening our programming with these homegrown, compelling docuseries, we have been able to create a regular slot on Monday nights offering our viewers entertaining, factual content.”