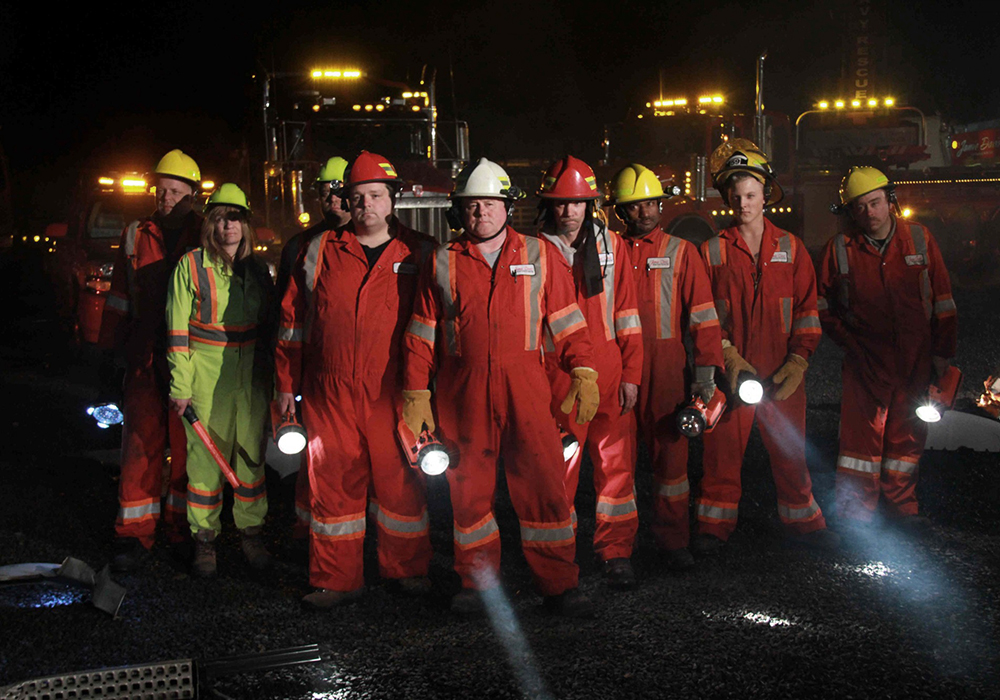 Highway Thru Hell prodco Thunderbird has reshuffled its senior ranks after Mark Miller stepped down as president of the Canadian group, and from his role as CEO of Great Pacific Media (GPM).

Miller will take on a new role within GPM as executive producer, Thunderbird said would “allow him to focus on creative work.” He will also work with the development team to create new IP. 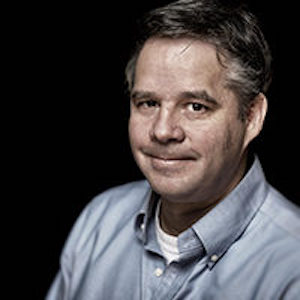 Thunderbird CEO Jennifer Twiner McCarron will take on the president role in addition to her current position, while David Way will continue as president of GPM.

The rejig means the role of CEO for the factual division has been eliminated.

Miller co-founded Canadian factual firm GPM and took on his most recent position following its acquisition by Thunderbird in 2014.

He said: “It has been an incredible adventure growing Great Pacific, and joining the Thunderbird Family. This decision allows me to put 100% of my time into creating content that will strengthen Thunderbird as a global IP leader.”

McCarron added that Miller had been “an integral part of the Thunderbird story” and that the firm supported “his decision” to focus on production.

“Mark is recognised throughout the industry as a talented showrunner and top producer, and we look forward to him building on GPM’s already impressive slate with more great shows.”