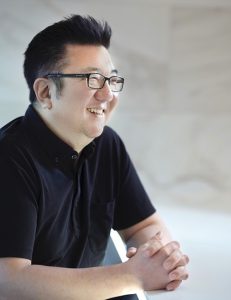 The KFA was founded in 2016 and is supported by the Korean government agency KOCCA (Korea Creative Content Agency).

Former CJ ENM formats chief Hwang and business partner, InSoon Kim, launched Something Special in 2019. Hwang’s exec produced mystery gameshow Still Alive on IHQ and has credits on shows ranging from Better Late Than Never and I Can See Your Voice, to Top Gear Korea.

Hwang said: “Acting as a diplomat for the Korean format business for many years, I will continue doing my best to take the industry to the next level. KFA will protect, promote, and respect the international format industry, ensuring that Korean creativity is both well-known and respected around the world.”