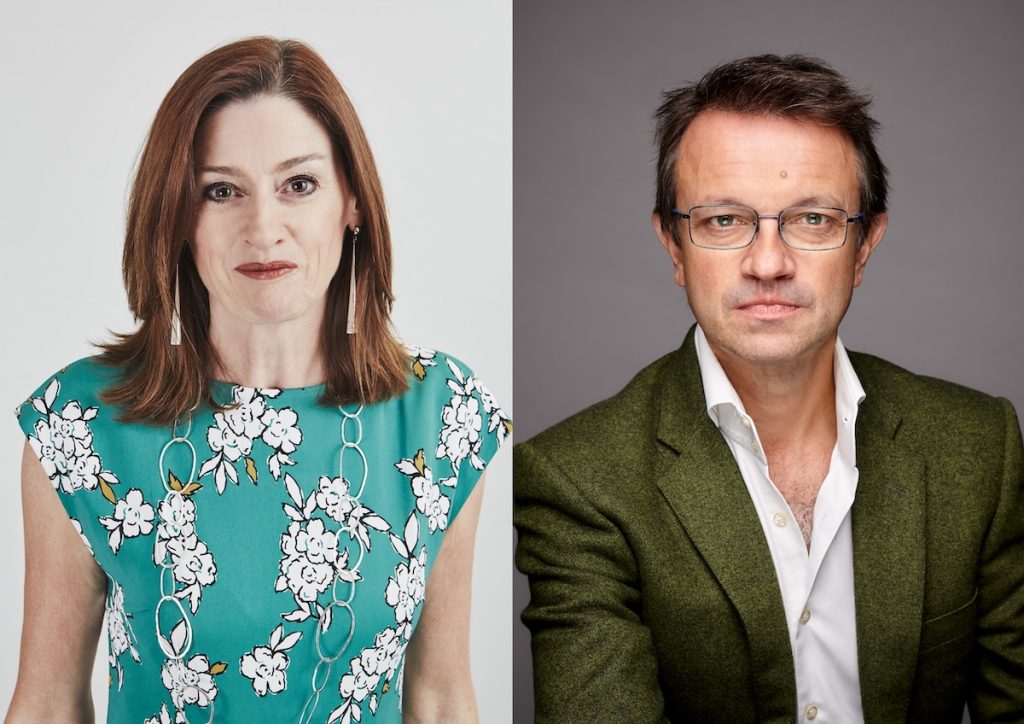 Amanda Berry, CEO of UK film and TV body BAFTA is to step down from her role in autumn 2023, after 25 years at the arts charity. The organisation’s COO Kevin Price will also exit in September 2022, after 20 years of working alongside Berry.

In a statement, Berry said that she felt like it was ‘the right time” to pass on the position, with the charity’s 75th anniversary coming up in 2022.

“When I first joined BAFTA I honestly thought I would stay for three or four years, but my passion, dreams and ambition for the organisation just kept growing,” said Berry, who added: “We are the only global arts charity representing film, games and television, and I am incredibly proud of our work enabling talented people from all backgrounds to progress their careers in these industries, as well as our ability to reach and inspire global audiences with our awards ceremonies, events and content.”

Berry further praised Price for all his work and said she will oversee the recruitment process to find his replacement in the coming months, will be the BAFTA Board will begin their process to appoint her successor the following year.

“With the reopening of a new 195 Piccadilly next year, I believe we are beginning a new phase in BAFTA’s historical journey.  We shall look back at the 2000s, 2010s and the early 2020s as the ‘Berry years’ and I feel privileged to have been part of that journey,” commented Price, who added that after 20 years working with Berry he believed it was now “the right time for me to pursue other interests across the arts and cultural sector.”