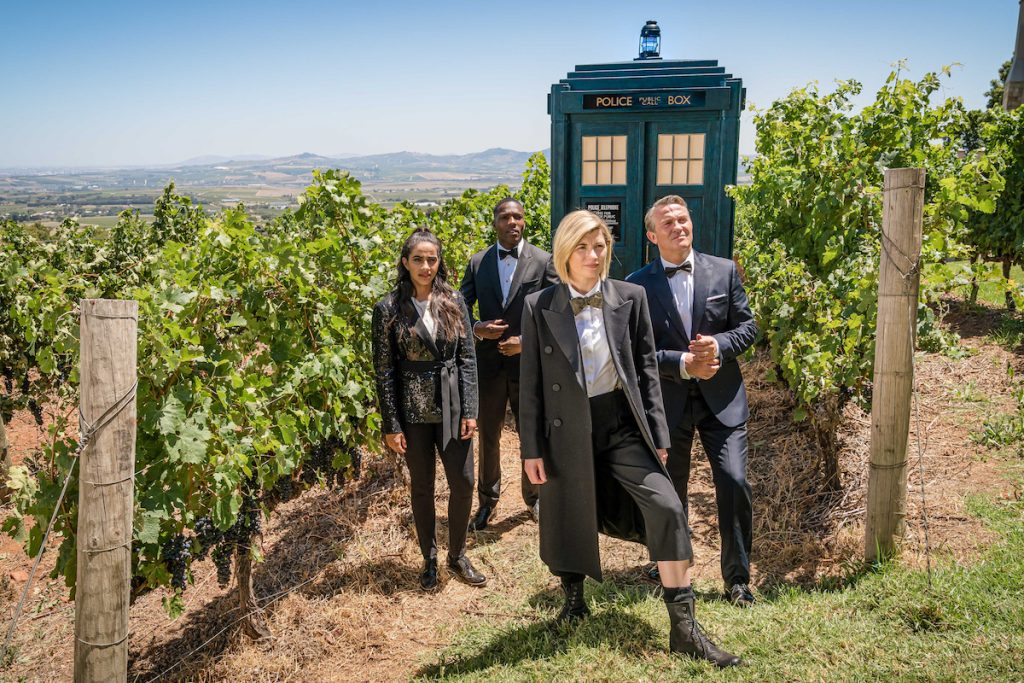 BritBox will be rolled out into the Nordics in early 2022, following a deal with regional operator C More.

The pact is the first distribution deal for the ITV Studios and BBC Studios-owned streamer, which will launch via C More in Denmark, Finland and Sweden.

It will also be available as a direct-to-consumer proposition, while TV2 will distribute in the service in Norway. Shows on offer include Doctor Who, The Beast Must Die and Irvine Welsh’s Crime.

Once launched in the region, BritBox will take its country count to eight, following launches in South Africa and Australia in recent years.

Reemah Sakaan, CEO at BritBox International, said the Nordic launch “marks our next step in global expansion, underlining our confidence in the ever-growing popularity of British programming and the distinctiveness of BritBox.”

Anna Chrona, C More’s head of commercial, added: “Through the partnership with BritBox we secure a substantial volume of content, including classic crime favourites and exclusive premieres of new BritBox originals for our customers to explore.”